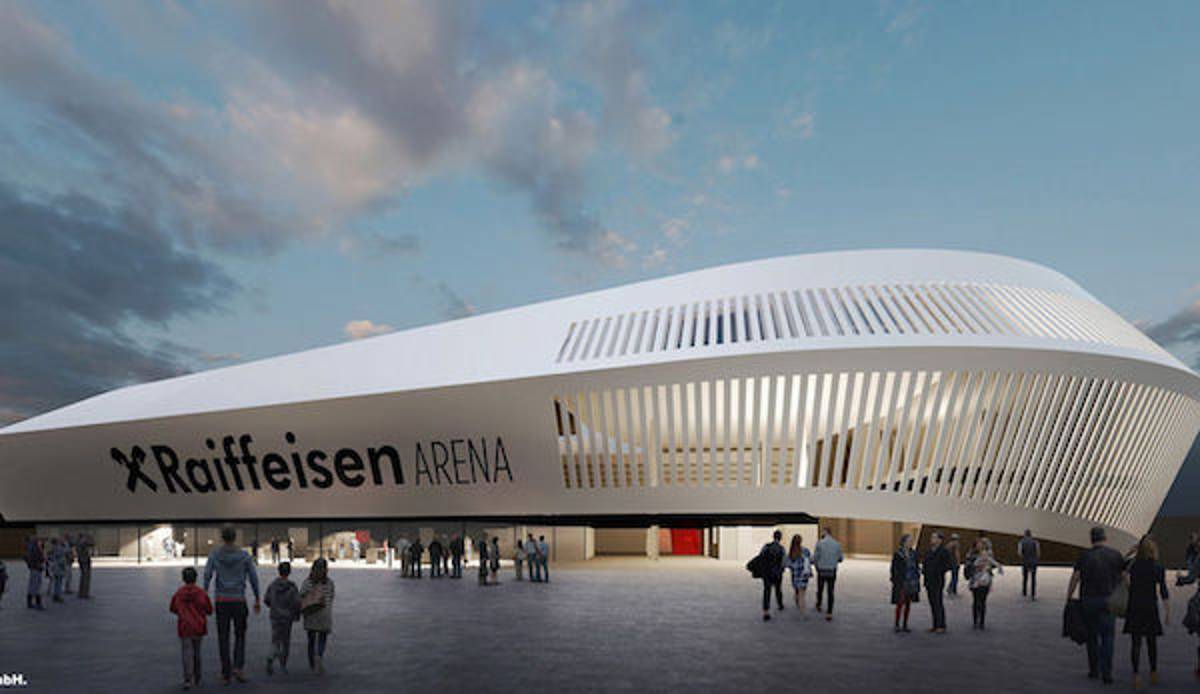 A letter – the authenticity of which has been confirmed – from the former LASK Vice President Manfred Zauner caused a stir in the past 24 hours. In this, Zauner warned that the stadium costs could explode from 65 million euros to 117 million euros.

In a statement, LASK President Siegmund Gruber now distances himself and promises that the LASK Arena project will not be endangered.

“Far be it from me to comment publicly on LASK internals. The things that Manfred Zauner publicly claims in this letter, however, in no way correspond to the facts. he was recalled by the shareholders at a general meeting on Friday, February 5th, “explains Gruber Zauner’s departure.

Gruber also rejects Zauner’s new cost estimate of 117 million euros. This was the estimate of a “former project manager” that was “wrong”. Gruber explains: “The fact that he has used this estimate for his purposes without checking shows how little Manfred Zauner has dealt with the stadium project. The costs for the soccer stadium itself will be as planned at EUR 60 to 70 million.”

It is clear, however, that additional restaurants, bars, kindergarten and the medical center cause costs. In return, however, the Linzers expect additional economic gains.