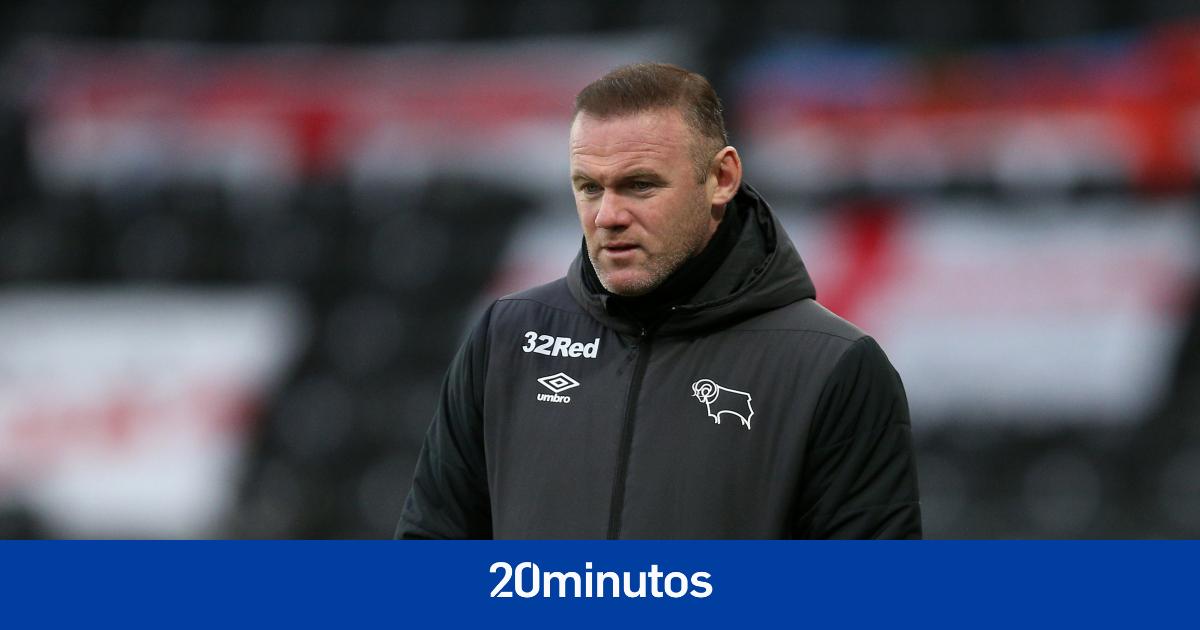 English coach and former footballer Wayne Rooney has resigned this Friday as responsible for the bench of the Derby Countyas confirmed by the club in a statement, just 18 months after his arrival.

The former player of Man Utd and from the England team he joined Derby County in January 2020 as player-manager and ended that year in temporary charge following the departure of Phillip Cocu as manager.

Rooney, 36, hung up his boots on being appointed as Derby’s first manager in January 2021 and soon proved himself in the role, although he was unable to keep the team in the league. English Second Division after fighting off a 21-point penalty.

“Over the course of the summer, I have been closely following developments surrounding the Derby County property”said the all-time top scorer for England and United. “Today I met with the administrators to inform them of my decision that it was time to leave the club. To be fair to them, they tried so hard to change my mind, but i was already made up“, he added.

“My time at the club has been a roller coaster of emotions, both high and low, but I have to say that I have enjoyed the challenge. Personally, I feel that the club now needs to be run by someone with fresh energy and unaffected by the events that have happened in the last 18 months“, commented Rooney in his goodbye.

“I will look back on my time at the Derby with great pride and affection and would like to thank all my staff, players and of course the fans for their incredible support. I will never forget them and look forward to seeing you all again in the near future and in happier times,” he concluded.