The unusual discussion of a goalkeeper with the referee in the draw for a penalty shootout: "I didn't want the blue one, flip the coin well" Skip to content 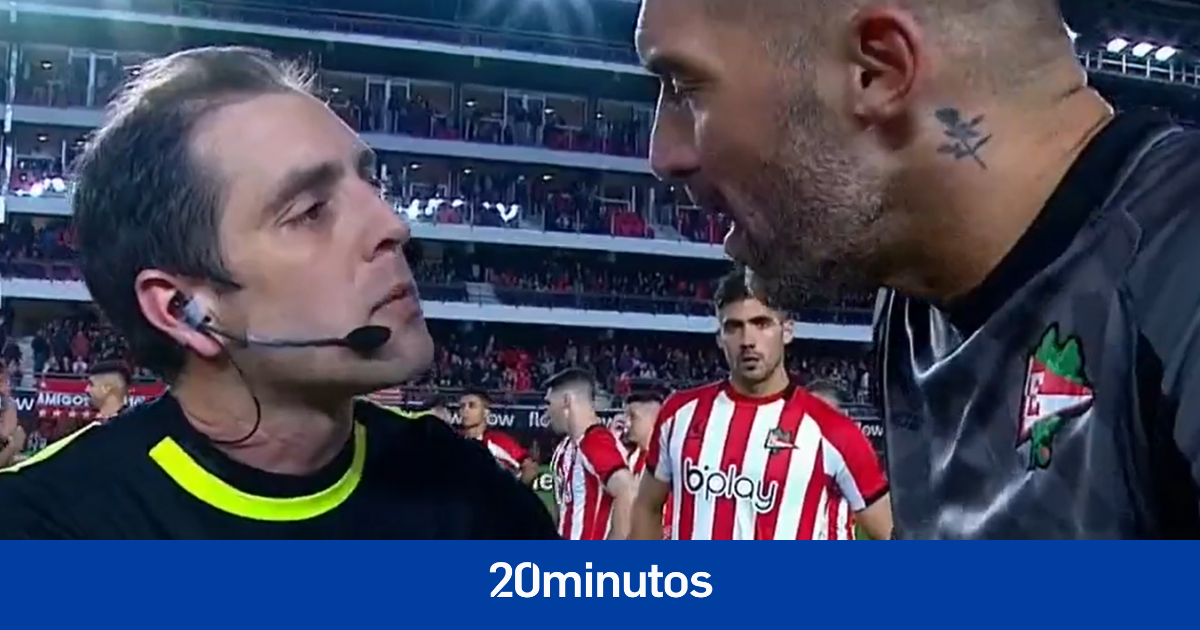 Moments of tension are common in the world of football and even more so when you are playing for victory. In Argentina, a new scene has gone around the world in the match between Argentine Juniors and Students of La Plata.

After completing the 90 regulation minutes and the 30 extra time, the two clubs were forced to dispute the victory on penalties. Reason for which the captains of the two teams met with the referee.

With everything ready for lottery, the referee chose the color that each one was going to represent before tossing the coin and that was the big problem. Once he launched it, the green color came out and favored Argentinos Juniors.

Decision with which Mariano Andujar, captain and goalkeeper of Estudiantes, was not going to agree. The goalkeeper harshly reproached him for his decision to the referee, recriminating him that he had not chosen the color blue.

“I DIDN’T WANT THE BLUE, GIVEAWAY IT AGAIN.” The UNUSUAL moment that Andújar and Echenique starred in, in the draw before the penalties between Estudiantes and Argentinos, in the #CopaDeLaLiga. pic.twitter.com/cisE7gMLLS

“Why, if you didn’t leave me. I did not choose blue. No no no no. do it again”, Andujar began with insistence towards the braid. “I didn’t choose blue,” he continued.

Finally, despite Andújar’s complaints, the draw was not repeated. On penalties, Argentino Juniors ended up beating Estudiantes by a result of 4-3.