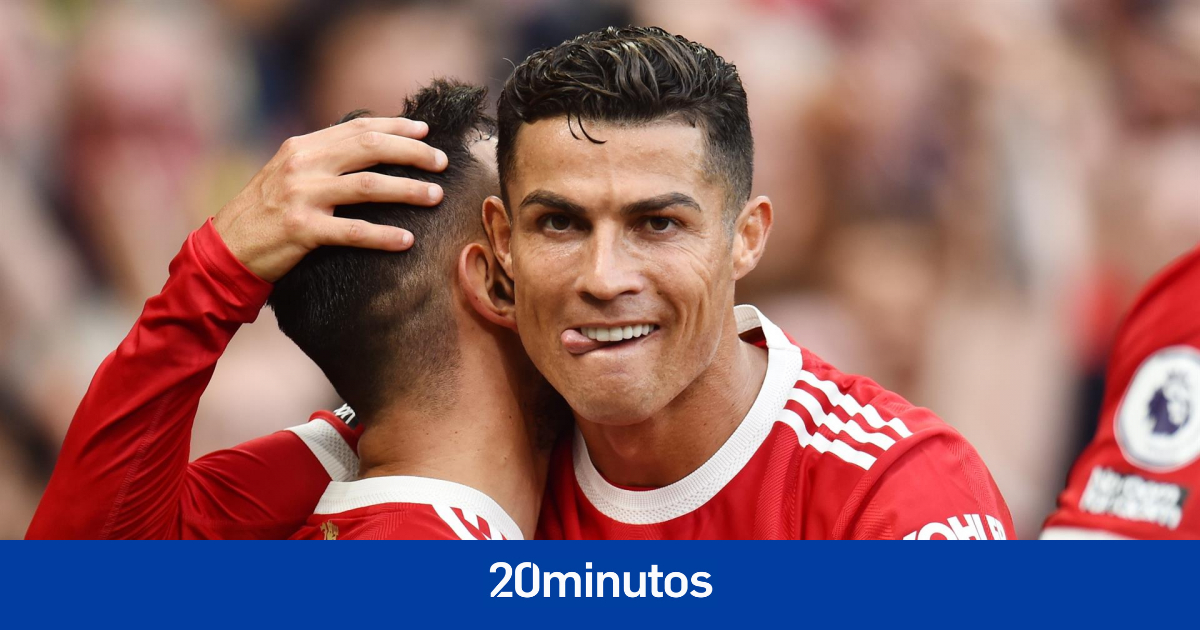 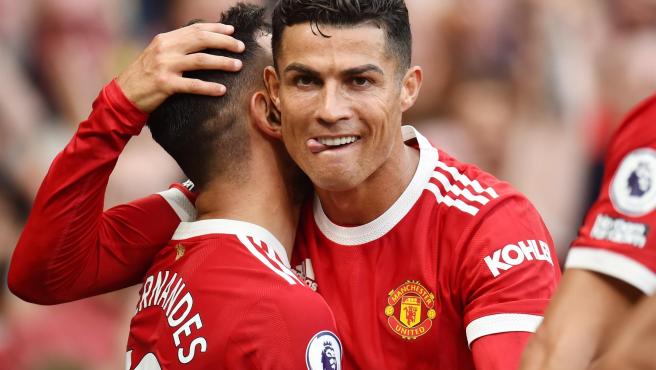 The Champions League returns to action in the edition with the highest scorer ever. With four of the five players who have scored the most goals in the history of the competition, and after a crazy transfer market, revolutionizing the European football scene, several teams are favorites to sit on the throne of continental football.

The top-10 is opened by a footballer who aims to climb positions this year, Thomas Muller with 48 goals, the same as Andriy Shevchenko, ninth, and what Zlatan Ibrahimovic, eighth. The Swede returns to the only club competition that he has not won and will do so with Milan reborn and ready to dream.

Just two goals away, one of the most legendary strikers of the century, Thierry henry, with 50 annotations, in seventh place. Sixth, is another old acquaintance of LaLiga, Ruud van Nistelrooy, with 56.

The top-5 is opened by the great star of Real Madrid, Karim Benzema, with 71 goals, which has practically made him surpass the one who until his retirement was the highest scorer in the history of the competition: Raul. The white ‘7’, occupies the 4th place tied with the French and was ousted from the podium by another ‘killer’ of the time, Robert Lewandowski, who already has 73 goals.

The first two positions could only be occupied by two names: Messi and Cristiano Ronaldo. Both, extremely distanced from both the previous record and their main pursuer. The Argentine is for now second with a whopping 120 goals scored in the Champions League, only surpassed by an undeniable Cristiano, who has 134 points on your counter.

This season opens with various unknowns in this table. Who will end the year accompanying Messi and Cristiano on the podium, Lewandowski or Benzema? How many positions can Ibrahimovic and Muller climb in the ranking? Will any other name enter the rankings?