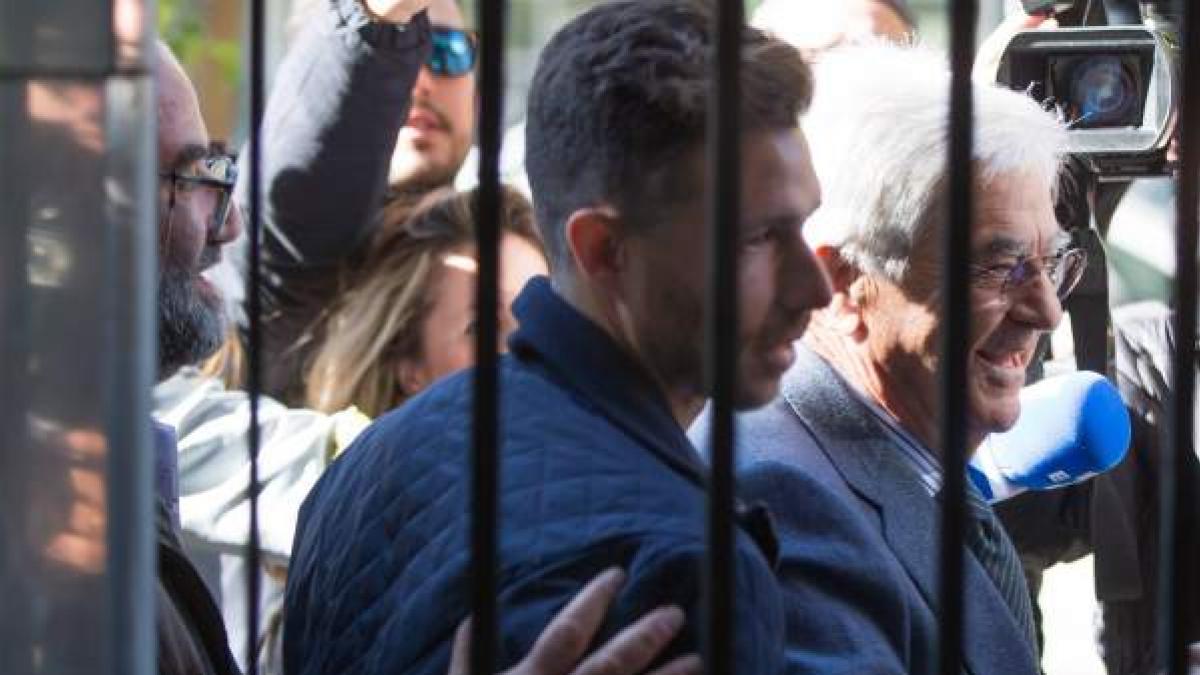 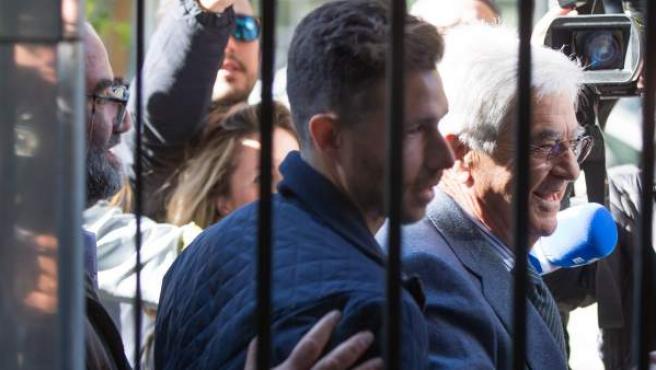 The Prosecutor’s Office asks nine months in jail for the Cartagena footballer Ruben Castro for breaking the restraining order requested by your ex-partner to talk to her for a quarter of an hour at a beach bar. This order was issued by a Seville court in 2013 in the context of an abuse case in which he was acquitted.

As the Prosecutor’s Office recalls in a new qualification letter, advanced by ABC and to which Efe has had access, the restraining order issued by the court on May 28, 2013 would be in force “until sentence is passed”, something that happened four years later.

However, on an “undetermined date” in the summer 2014, Rubén Castro “met” with his ex-girlfriend “at a leisure establishment on the beach of Conil (Cádiz)” and “approached her (…) despite having knowledge of the previous prohibition which was in force and with total disregard “for the judicial resolution. According to the prosecutor, he asked him to speak she refused “repeatedly”, but “in the end” he agreed and they “sat down to talk for about fifteen minutes.

For the Public Ministry, these facts constitute a crime of violation of precautionary measure, for which the Penal Code establishes penalties of between six months and a year in prison.

In June 2017, the Criminal Court number 14 of Seville acquitted the then Real Betis forward at that time from abuse and threats about the young woman, with whom he had a romantic relationship “presided over by conflict”, as explained by the judge in the sentence.

The judge argued that none of the alleged episodes of abuse reported by the woman had been proven and, in addition to the acquittal, agreed that the precautionary measures imposed by the Court of Violence on Women number 3 of the Andalusian capital should cease, including a bond of 200,000 euros and the prohibition of approaching less than 300 meters or communicating with the ex-girlfriend.

The judge affirmed that the four statements of the complainant during the process they lacked “agreement and coincidence” and incurred in “contradictions” and he added that it was also not proven that Rubén Castro had “tried to control aspects such as the way he dressed, the people he related to, his calls and WhatsApp messages, his outings or his work as a go-go.”

“It has not been proven that there taken advantage of the significant emotional and economic dependence that “the complainant had presented, nor that she had” exercised, frequently and repeatedly over time, acts of physical and verbal violence, “continued the sentence, which the Provincial Court of Seville later confirmed.

The ruling also stated that the footballer he did not abuse her “in private with words such as whore, slut, you are dirty or often blaming her that she was with other men. “For this case, judged in March 2017, the Prosecutor’s Office requested four years in jail for the footballer, while the private prosecution came to request eight years.