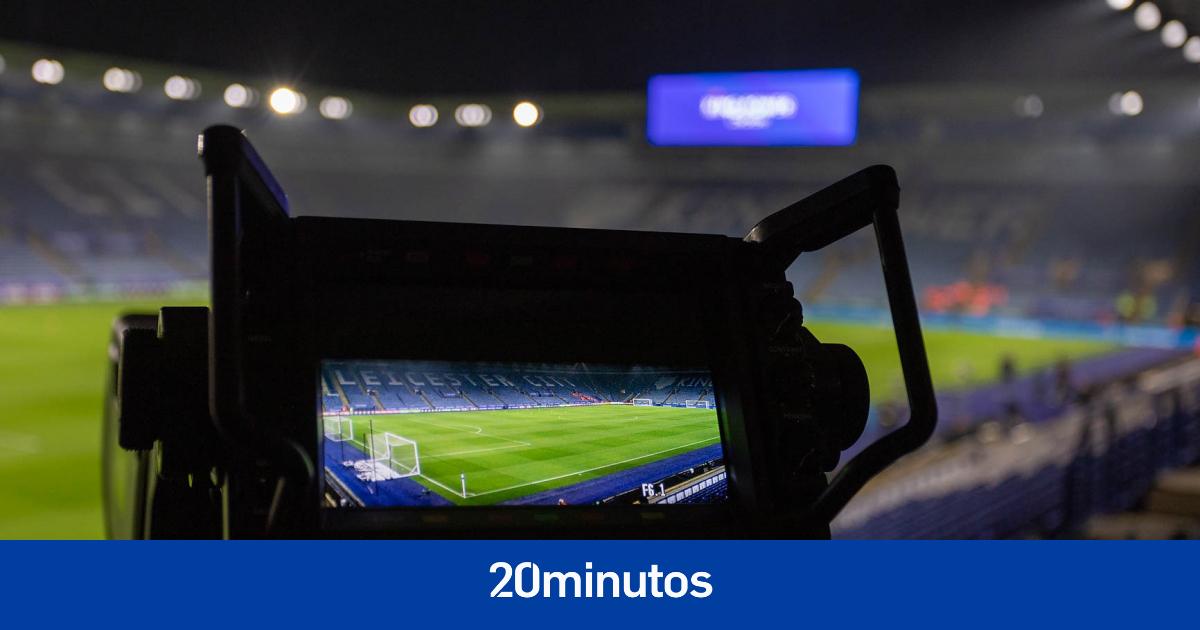 The 2022/23 season It has its start date in August. In this way, football will return to the viewers’ screens, but it will not be in a uniform way and in a single teleoperator. It will no longer be exclusive to Movistar, it will have to share the rights with DAZN.

The telephone operator starts, a priori, with an advantage when it comes to choosing the package that it will have. For its part, the streaming platform will have to settle for several of them with a disadvantaged position.

As stipulated, Telefónica and DAZN shared the package of audiovisual rights for the next five years, so the formula will be repeated for the next few seasons.

Five matches each with exceptions

A priori, the distribution leaves both with the power to broadcast five games every day at least until the 2026/2027. In other words, the league competition will no longer have exclusivity with Movistar + and for this it will be necessary to create an account on the DAZN platform.

Despite all this, it was agreed that the teleoperator had the exclusivity of three full days. On the other hand, you can also pick the matches what to broadcast on 18 days for the 17 of DAZNleaving the remaining three that broadcast exclusively.

The first Clásico of the season between Real Madrid and Barça will take place on the streaming platform and the second, Movistar +. A puzzle that hints at the difficulties in watching football.

Users, the most affected

To be able to enjoy the complete offer of the 10 games per day or to be able to follow the favorite team of each fan, they will have to have the two main packages of both operators.

For those who own Movistar +, will also be able to enjoy those broadcast by DAZNas long as they have an account on the platform, although a paid subscription is not necessary at first.

We will have to see if those subscribed to DAZN may have access to those offered each week by the other owner of the rights. for now, doesn’t seem safe that this is how it will be a little less than two months before the beginning.

A dilemma for fans, who may be forced to subscribe to the two packages offered by Movistar + and DAZN.

The Second Division, in danger

LaLiga tried to sell the lot of the rights of the Spanish Second Division and did not find any answer. A reason that will force it to be broadcast completely on a payment platform and for which there will be no open matches at first.

After deciding not to do a second round to see if a company like Orange or Movistar decided to bet on them, they will be the ones who will market them through a payment platform.