The ingenuity of a fan to find accommodation in Seville: use Tinder to watch the Europa League final Skip to content 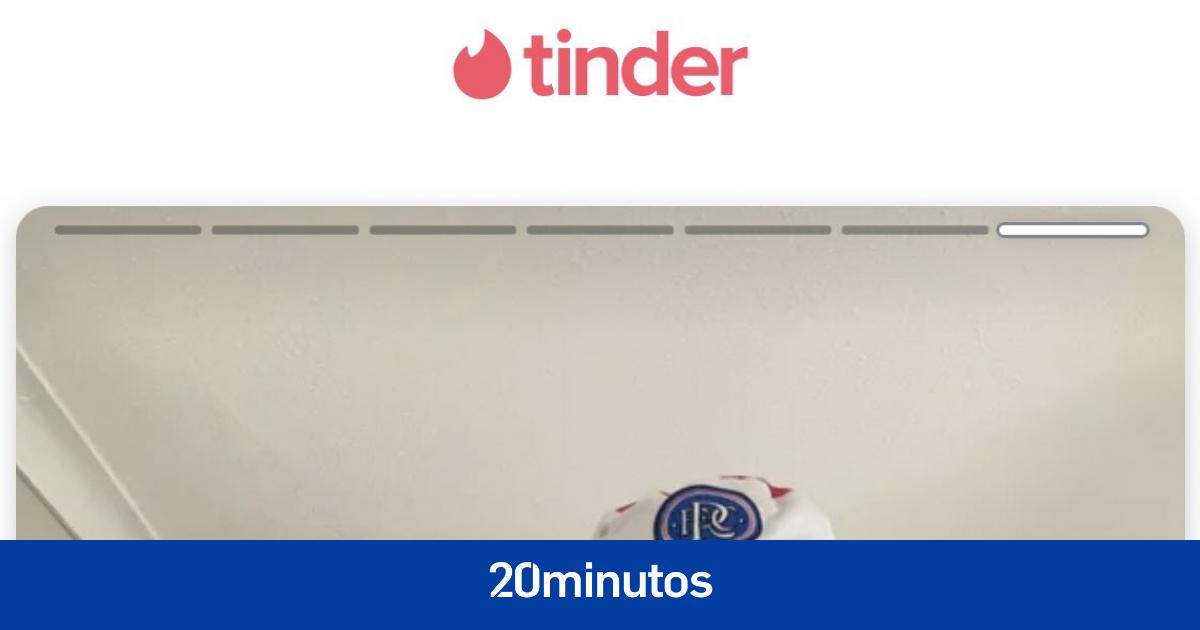 There are barely five days left before the Europa League final is played between Rangers and Eintracht Frankfurt. Little more than 120 hours for the most important game in years for the two teams and no fan wants to miss it.

This match for the title is played in Spain, in Seville. With so little time to spare, many followers manage to find accommodation in the Andalusian city. And practically all of them are complete due to the high demand.

Faced with such a scenario, several of them have had to use their ingenuity to find a place to stay. One of them is Connor, Rangers fana team that returns to a European final 14 years later after losing in 2008 in the UEFA Cup.

The enormous difficulties to find a bed in the city bathed by the Nervión, has used an unexpected tool: the Tinder. Through this social network, which is used to flirt, he has published a series of messages trying his luck with several photos.

“Hello ma’am. My name is Connor and I’m a Rangers fan. In Seville, for the final, I’m desperately looking for a place to stay. Hotels cost more than €600 so if you have a spare bed or sofa I can sleep on it would be a great help. He would be willing to pay for that service. Thank you. Come on Rangers,” he relates.

An idea that has not gone unnoticed in social networks and that has caused a furor. In addition, many of them have offered to host the young fan for the Europa League final.