The 'Ancelotti 2.0 era' starts this Monday: absences and doubts in Real Madrid's preseason Skip to content 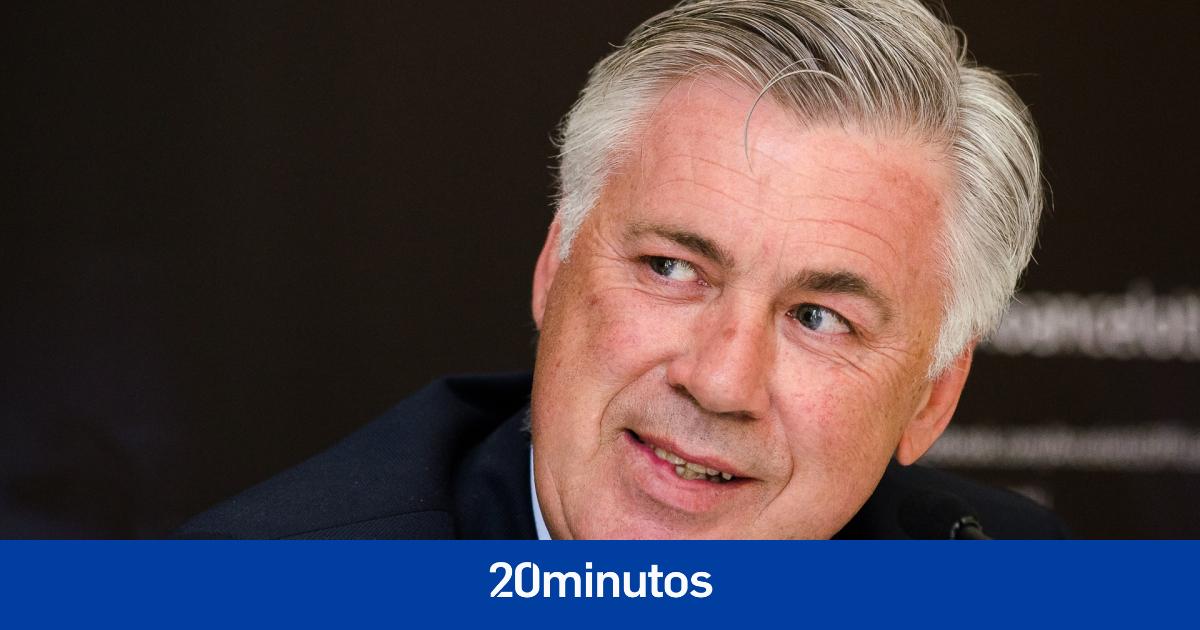 Carlo Ancelotti takes the reins of Real Madrid this Monday for the second time in his career. The Italian coach advanced the return to work of the squad, which Zidane He had set for next week, and this afternoon he will conduct his first training. He starts the ‘Ancelotti 2.0 era’, although he will only be able to count on 13 players from the first team.

Due to the European Championship, there are many madridistas who will still enjoy several more days of vacation and in Monday’s session ‘Carletto’ will hardly have: Lunin, Carvajal, Nacho, Marcelo, Odriozola, Mendy, Isco, Odegaard, Lucas, Mariano, Rodrygo, Brahim and Jovic.

Several familiar faces for the Italian coach, who will submit to the Pintus physical discipline to his men from 6:00 p.m. in the afternoon under the Madrid sun. A training that he will complete with several youngsters from the quarry.

Carlo Ancelotti has important challenges before him, that of returning to real Madrid to the winning dynamic after a blank year and to squeeze the quality of a squad made up of veterans and newcomers that will not experience too many changes given the economic situation that the club is going through due to the pandemic.

First preseason without Ramos after 16 years

In addition to the footballers who will return later from the holidays due to their participation in the European Championship, the Copa América or the Games (PraiseBale, Modric, Varane, Benzema, Kroos, Hazard, Courtois, Fede, Militao, Casemiro, Vinicius, Asensio, Ceballos, Vallejo and Kubo), there is another notable absence that will not be when the summer is dying: Sergio Ramos.

The departure of the captain after 16 years leaves a hole in the defense that will have to be assumed by Madrid’s only signing so far: David Alaba. The Austrian must assume gallons from the start while the first captain’s armband will become the property of Marcelo.

Waiting for departures and… Mbappé?

Real Madrid is still working on the possible departures of some of its players -such as Varane, Bale or Isco– to lighten, above all, the wage bill and try to strengthen the squad, although no major signings are expected unless the dream of Mbappe.

At the moment, the French striker has not renewed with PSG, although his contract ends in June 2022. Florentino Perez He has been elusive on the occasions in which he has been asked about the possibility of signing one of the best footballers on the current scene, although he did admit that “people trust” in his possibilities to undertake such a purchase given his history since he was president of Real Madrid.

What is certain is that, until the Mbappé soap opera is resolved for better or worse, Karim Benzema will once again be the owner of the Madrid forward and, if the Pintus miracle occurs, perhaps it will be next to a Hazard – that has been injured again- renewed.

Bale, the other great unknown

The future of the Welshman is another of the doubts with which Ancelotti’s new stage at Real Madrid begins. Under the command of the Italian, bale he spent some of his best days as a madridista, although rumors that he is even considering retiring from football altogether have gained strength in recent weeks. His loan at Tottenham has ended and for all intents and purposes he is a Real Madrid player and you must return to work on your date, although everything related to the white ’11’ always has an associated question mark.

Thus, this Monday begins the new era of the coach architect of the Tentha man to whom Real Madrid holds great affection but from whom they will demand the firm hand that a squad that last year rowed against adversity needs, but ended up dying on the shore.