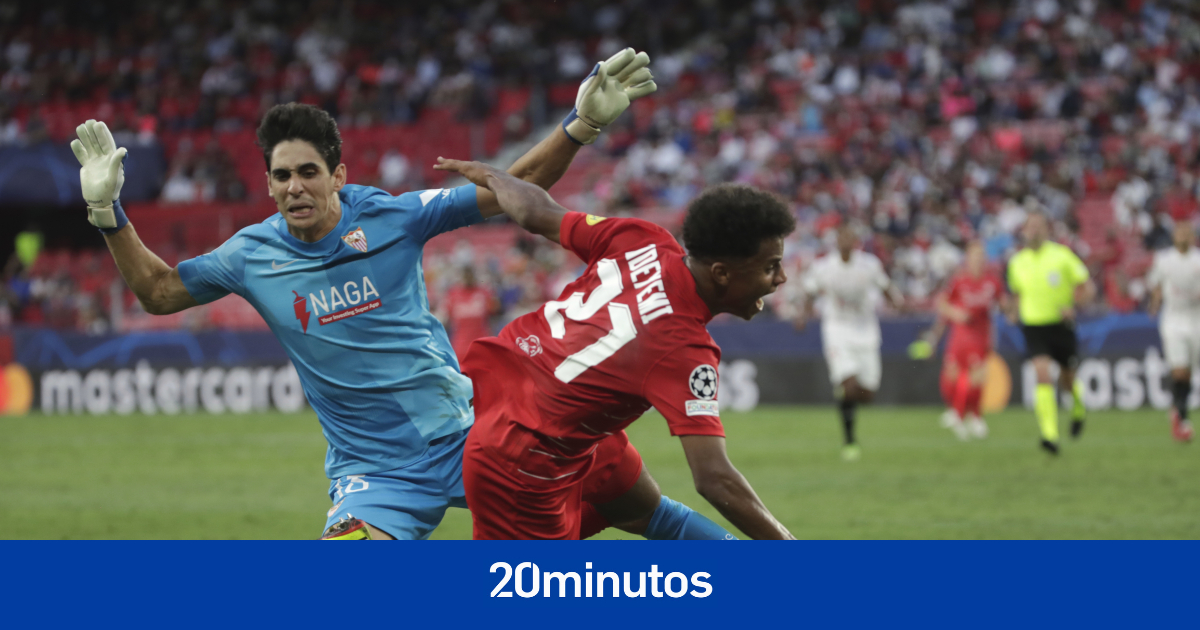 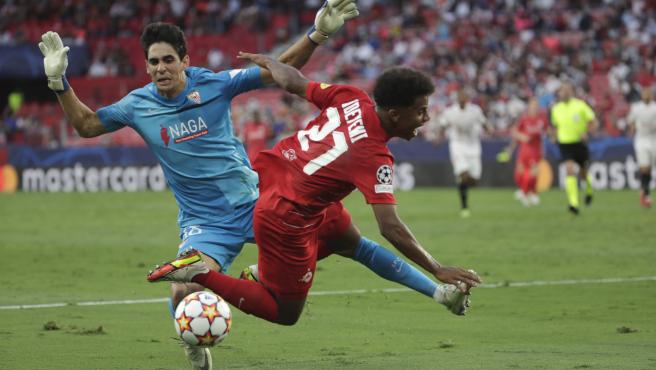 Sevilla’s debut in this edition of the Champions League, in addition to being flooded with the flood that fell in the Andalusian capital, was starred by the referee and his penalties. Only in the first part, a total of four !! maximum penalties were designated, three in favor of Salzburg and one for the people of Seville.

In the first quarter of an hour, the VAR signaled the first of the match, in a foul by Diego Carlos on Adeyemi that the referee considered on the edge of the area, until the VAR corrected him and confirmed that the infraction was within the area. The 19-year-old German shot with stripes to take the first penalty of the match … but sent it out.

Five minutes later, the second gift from Sevilla to the Austrians. This time, a ridiculous push from Jesús Navas, again on Adeyemi, was considered a penalty by the referee despite the tireless protests of the locals and their fans. Although the pearl of Salzburg asked for the penalty again, the executor was Sucic, who did not forgive from eleven meters.

Fifteen minutes later the party continued. This time it was Bono who would commit the foul, also on Adeyemi, who was the best until halftime despite his young age. In an unlikely way, Sevilla fought again when Sucic crashed his shot to the post. The Austrians ended up paying for not getting a very comfortable 0-3 in the first half hour of the match … and with their own medicine.

It was again the VAR that intervened to correct a fault in the area that the referee did not consider an infraction. However, after watching the play for a few moments on the monitor, he awarded the penalty for the rojiblancos. Fortunately, these did not need multiple executions to transform, with a reliable Rakitic hitting to put the tie on the scoreboard.