Sam Hutchinson after retiring at 21: How Chelsea's "next John Terry" fought his way back to the professional field Skip to content 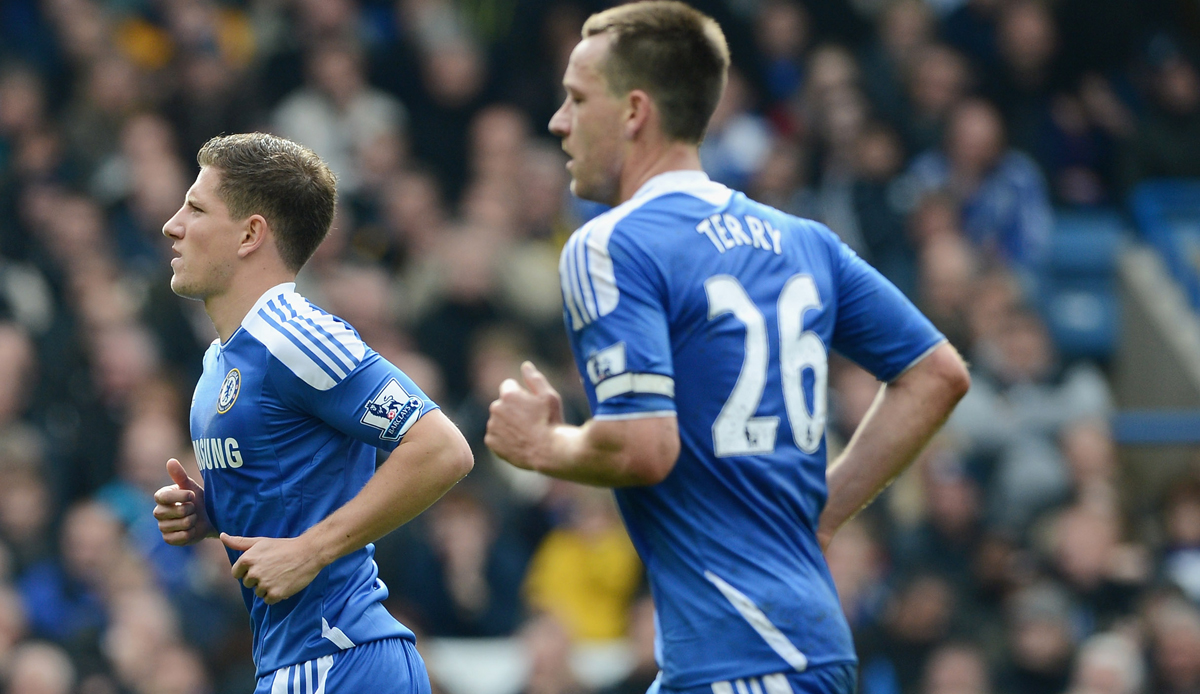 Sam Hutchinson was once considered a potential successor to John Terry at Chelsea, but a hole in his knee forced the centre-back to retire at 21. Hutchinson then fell into a depression – and despite these setbacks managed to return to professional football.

Sam Hutchinson is a professional soccer player and will be 33 years old on August 3rd. As of now, he is officially unemployed on July 1st, third division club Sheffield Wednesday did not want to extend his contract. These are not exactly ideal circumstances for a professional to continue his career. But for Hutchinson that is no longer decisive.

Twelve years ago, when Hutchinson had just turned 21, it was all over for him. And after it was all over, things got even worse. A so-called chondropathy, which was nothing more than a hole in the cartilage of his right knee, ended Hutchinson’s career before it actually began.

At the age of nine, Hutchinson went to Chelsea’s youth academy in Cobham, where his father Eddie also played. There, the central defender, who can also play as a right-back, went through all the youth teams and finally made his debut with the blues professionals in May 2007 at the age of 17.

Shortly thereafter he received a four-year professional contract, and then-coach Jose Mourinho thought highly of him. Some already saw Hutchinson as John Terry’s successor, and later Carlo Ancelotti became a big fan of his.

Sam Hutchinson: End of career at Chelsea at 21

In August 2010 he thought he had lost it: Hutchinson hung up his football boots. The pain was too great. “Sam will be at the top of his game in anything he does in football, you can see that on his face,” said Terry.

More than six years later, Hutchinson faced the conversation with the Guardians back to his decision at the time: “It wasn’t a big decision because I hated it. I just wanted to end the pain and everything else.”

A year and a half later, however, Hutchinson’s world looked different again – but the first six months of it were even worse. Although he continued to have his knee treated, after retiring from football, Hutchinson fell into a depression that was already looming. Suddenly he had to be treated at the same time, physically and mentally.

“I’ve probably done as much mentally as I’ve done physically. You just get to a point in your life where you either just play along and maybe just play a supporting role or you really give it your all,” he said.

Today it has long been clear that Hutchinson really gave everything to pull himself out of this swamp of suffering. “I never wanted to come back. I didn’t want to play for Chelsea anymore because I blamed them, even though it wasn’t theirs,” he said in 2017 about his thoughts immediately after the former end.

“That’s exactly what I did at Sheffield Wednesday,” he said of joining the Owls in 2014, admitting he was happier there than before “and started to reap the rewards”. At Hillsborough, Hutchinson advanced to become one of the best players in the Championship as he moved into defensive midfield. If you saw him kick and didn’t know the background, you wouldn’t have guessed that Hutchinson’s knee was no longer normal given his intense and resolute style of play.

In the end, Wednesday played 207 competitive games (eight goals, six assists, five dismissals). His contract was not renewed in 2020, so Hutchinson decided on a six-month adventure in Cyprus at FC Pafos. Sheffield took him back but were relegated to League One in 2021.

It was Hutchinson’s last appearance for Sheffield. The club decided to start over, the crowd’s favorite has to look for a new club. The fans reacted indignantly. For coach Darren Moore, the decision against Hutchinson is said to have been the most difficult.

“There’s no reason for me to go,” Hutchinson said five years ago. “This is the only club I’ve actually played for, so it means something to me to be here.” It’s safe to assume he’ll still be getting a few decent offers when he’s almost 33. But this is no longer decisive for Hutchinson.