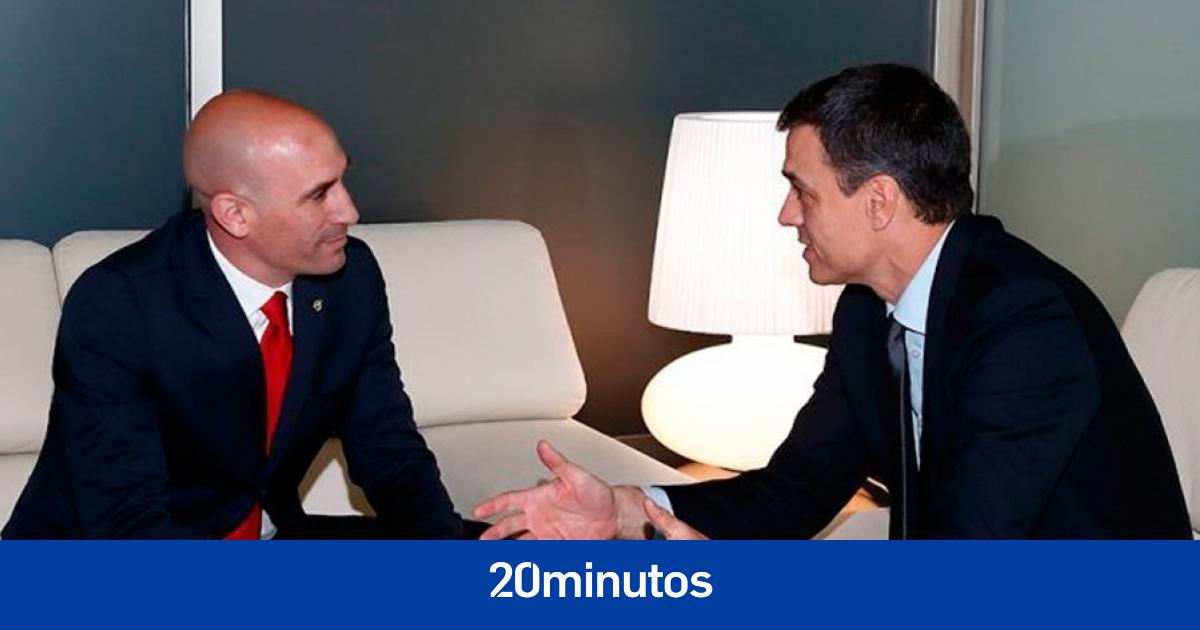 The president of the Royal Spanish Football Federation (RFEF), Luis Rubialesdenied having made recordings to the Prime Minister, Pedro Sancheznor “to any minister or any member of United We Can“, according to the RFEF in a statement.

According to The confidential“Rubiales kept numerous telephone conversations with Irene Lozano [Secretaria de Estado para el Deporte]but it also stored the communications they exchanged through an instant messaging application at times of particular conflict for football”.

In addition, the media claims to have had “access to one of the recordings of Rubiales to Lozano. The dialogue allegedly occurred in February 2021 via an app that deleted messages just seconds after reaching the recipient“.

On the other hand, from The confidential they affirm that “it was not the only time that Rubiales clandestinely recorded Lozano. On June 30, 2020, the president of the Federation received a call from the Secretary of State in which he accused the Government of not having supported him enough“.

The RFEF, through a statement, indicates that its lawyers are waiting to learn of the existence of “hypothetical new audios” to determine who could have carried out these “alleged recordings” of which he is not aware in order to “purify responsibilities” and “make available” to the open investigation all the information available to him.

The objective is, according to the Spanish Federation, “to clarify” which internal collaborators and external people have been able to filter The confidential the audios to “falsely attribute certain behaviors” to its president Luis Rubiales and “build a campaign of harassment and discredit” against him.

“I know It is a smear campaign orchestrated from a very clear and defined group of people in order to destroy the reputation of Luis Rubiales, victim of these maneuvers and of all those who are behind collaborating with the same objective”, denounced the RFEF in the note.