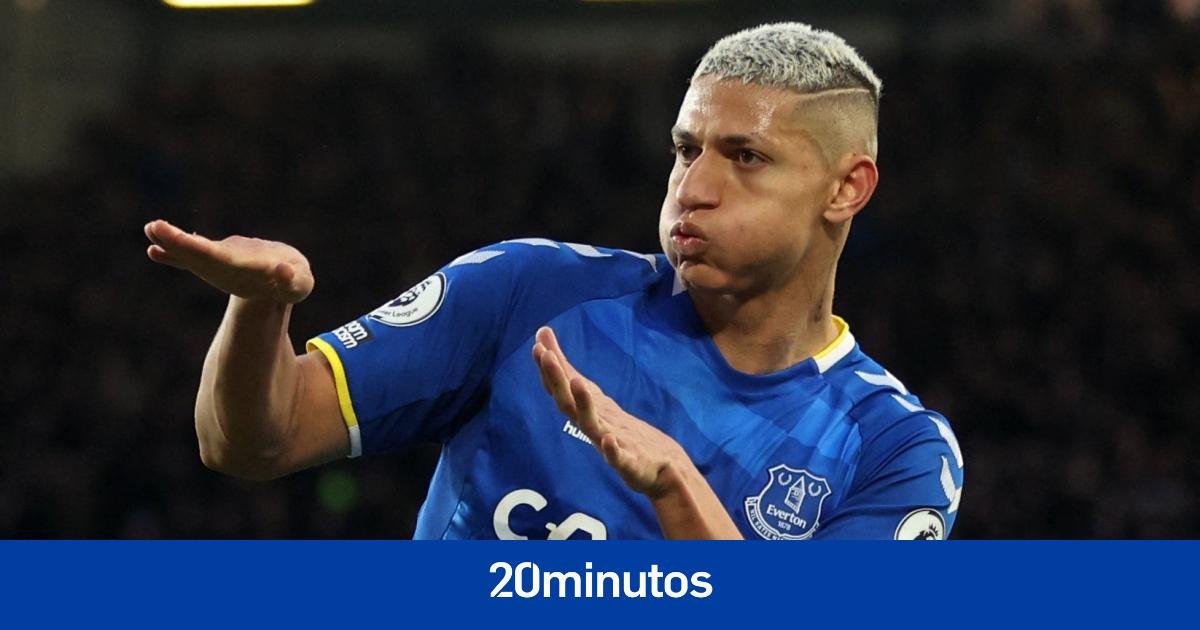 He has waited until he was 39, but richarlyson he has finally freed himself talking about his sexual condition openly. The one who was international with Brazil admitted that he is bisexual and called for a change of mentality in his country.

“All my life I have been asked if I am gay. I have had a relationship with a man and I have also had a relationship with a woman. Richarlyson is bisexual”. With these words the nowadays sports commentator in Balloon Y SporTV. Some statements with which he does not intend to achieve any kind of recognition or medal, but to raise awareness among the population of the country with the most deaths of homosexuals in the world.

“Today I have decided to speak: I am bisexual. If that’s what was missing, there you have it. Now I want to see if things will really get better, that’s my question,” says former soccer player three times champion of the Brazilian Serie A, world champion with Sao Paulo and of the Libertadores Cup with Atletico Mineiro.

“Brazil is the country that kills the most homosexuals. And here we are talking about football, but football is a small business. Ah, but your speech can help. No, it won’t help. Who is Richarlyson, for God’s sake? I am a mere ordinary citizen, who had a nice history in football, but I will not be able to move mountains to stop these crimes, to stop homophobia in football,” Richarlyson raises his voice.

In a way, these statements have not caught everyone by surprise. During his football career, Richarlyson was singled out for rumors about his sexual condition. “It was always me. I wanted to show people that regardless of what they said, I would live my life, do what gave me pleasure.“, he admitted.

In this way, and after not even having the support of his family, Richarlyson has taken a weight off his shoulders. “I only spoke openly with my mother about my sexuality. My father and brother will find out from the podcast. Nothing was ever questioned, I was never looked down upon in my life for anything I had done.”