Revolution in UEFA? The European leagues will negotiate "a fairer distribution of benefits" Skip to content 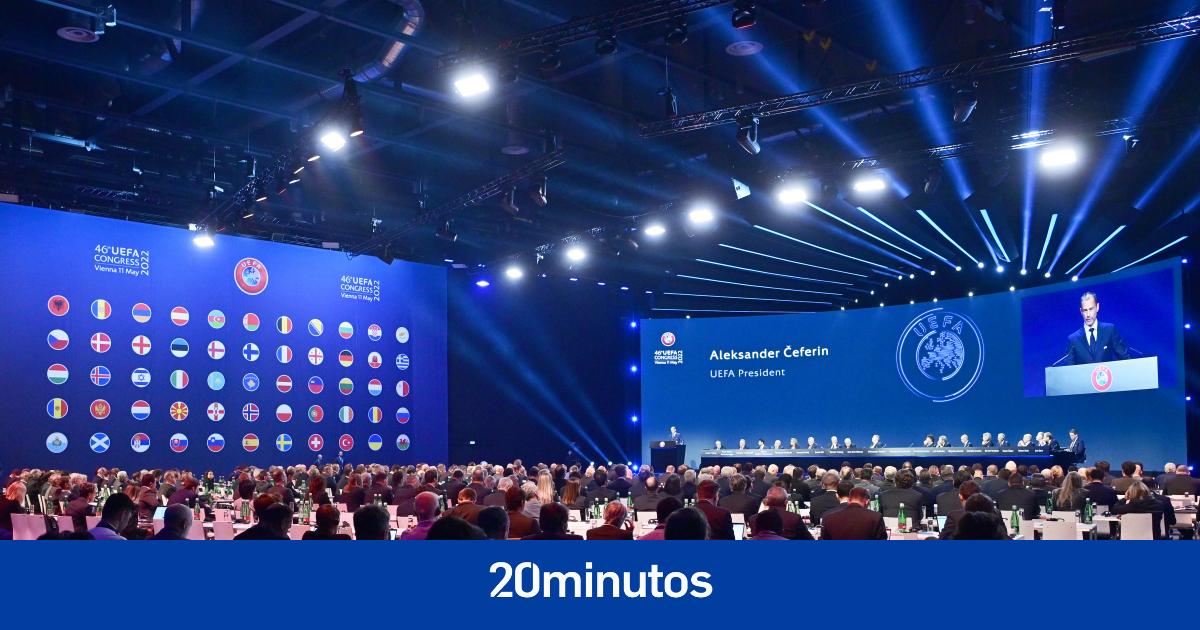 The presidents of the most important European leagues met this Thursday afternoon to address the reforms of the continental competitions presented by the UEFAwhich will come into force from 2024, to which they “welcome the commitment” of the body and announce that they will be “in negotiations to implement a fairer distribution of benefits,” according to a statement published this Friday.

The Association of European Professional Football Leagues he “welcomed UEFA’s significant commitment” and its decisions on “the biggest concerns” of the competitions, such as the difference between the number of games first proposed and finally proposed.

In addition, they announced that they will initiate “a discussion and negotiation to implement a fairer distribution of benefits” from 2024. “It is key to ensure the long-term financial sustainability of professional football clubs and players“, pointed out the organism, on a crucial aspect also to “preserve the dream” of the fans and they can see “their local teams achieving sporting successes”.

The Association of European Professional Football Leagues also explained that they will now review the “historic changes” presented by UEFA “after almost three decades with the same competition system“, explaining that they will focus on the preparation of the calendar of the new competitions and the domestic leagues.

The European leagues confirmed that they will continue to “work constructively” with both UEFA and stakeholders to achieve “a balance between domestic and European competitions” to “help the sport prosper at all levels.”