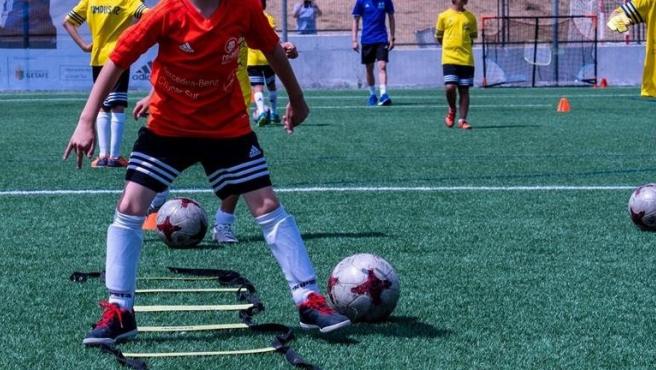 The Court of Instruction number 3 of Alicante, acting as guard, has ordered imprisonment, communicated and without bail, for a young man of 22 years, coach of a children’s football club in Alicante, within the framework of a cause opened by a alleged crime of sexual abuse a child under 14 years old, as confirmed by sources from the TSJCV to Europa Press.

The arrest took place last Tuesday as a result of the complaint of the victim’s mother, who informed the National Police that the defendant had allegedly touched the minor at the defendant’s home last weekend.

Once the investigation began, the agents made a search in which they discovered numerous pedophile content in the computerr of the arrested, of players with whom he had shared a dressing room for several seasons, as confirmed by sources familiar with the case.

For their part, the same sources have assured that the club has offered the family its legal services and plans to appear as a private prosecutor in a possible legal case against the accused.