Pochettino sticks out his chest... for PSG's defeat against Real Madrid in the Champions League Skip to content 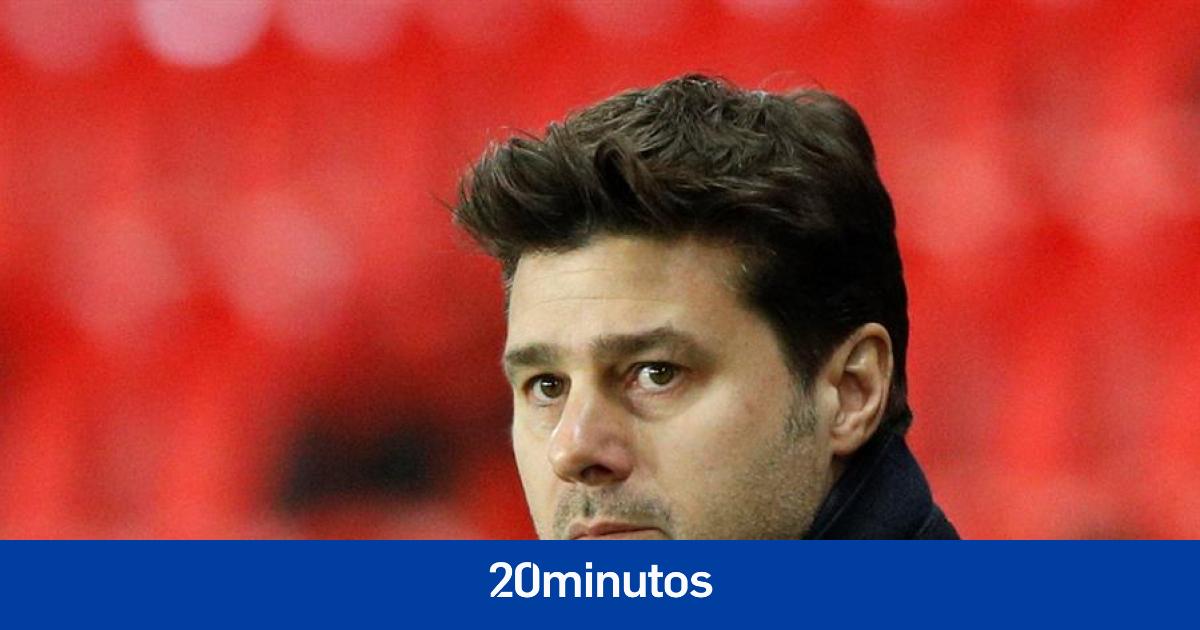 Mauricio Pochettinocoach of PSGmade an assessment of his team’s season, including the elimination of the Champions League at the hands of real Madrid. A defeat with which the coach stuck out his chest in his way.

“We were the closest club to defeating Real Madrid, we were closer than Chelsea or Manchester City. We had bad periods that made it impossible for us to continue in the competition. It has gone to us”, commented Pochettino in press conference.

The technician also spoke about his future, although he did not reveal anything. “I’m still the PSG coach [risas]. It is a question. I am a coach and I am a club, like any of the people who work in this entity, “he joked.

And as the PSG coach that he still is, Pochettino did not avoid talking about the next transfer market. “The club is doing an analysis. Seeing profiles and elements that can improve the team. That is a job that, parallel to the competition, is done in the season“, he declared. “Then things are specified, both in departures and arrivals, which depend on factors that are not controlled. The biggest job is done during the season.”