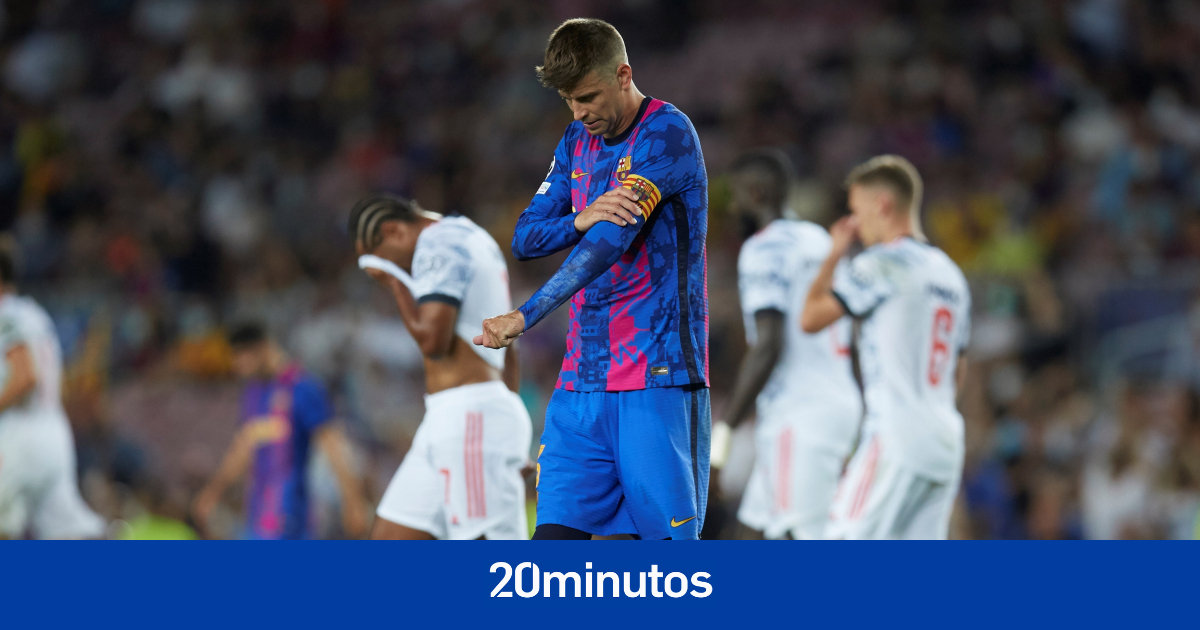 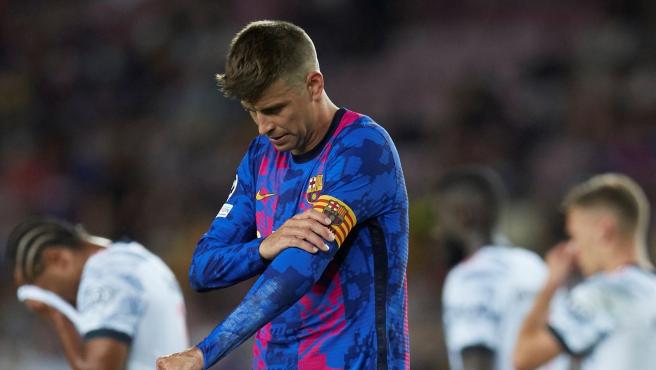 Gerard Piqué has returned to act as captain and microphone of Barça and showed his face after the defeat of the Catalans against Bayern to speak clearly about the reality of the team. The second captain left a blunt “It is what it is“, that perfectly captures what happened at the Camp Nou, with the locals showing their faces in terms of attitude, but without the sufficient level.

However, he admitted to hoping that with the return of the injured there is a change in dynamics. “Now we are who we are, during the season we hope that injured players will join, but I’m sure we’ll end up competing“, he warned.

“It is a very complicated year. Despite the heavy defeat and the fact that they have been superior, I think the team has the foundations to end up competing with very young people. At the end of the season we will see. Now there is a difference, but we have people like Ansu Fati, like Ousmane Dembélé, like Kun Agüero, who can give us up to be competitive, “he wanted to add.

In any case, he did not hide that today they do not have them in the list to win the Champions League. “We must be frank: we are not among the favorites. But nothing happens for not being. Many times we have been and we have not succeeded. Things can change a lot like Chelsea last year. I don’t want to excuse myself. We are Barça “, he recalled.

Regarding the public’s support, Piqué stated that “people have behaved ten“.” He has helped the team from the first minute to the last. We are going to need it this year. This month it is key to be there and continue winning in the League, “he concluded, although he acknowledged that Sergi Roberto’s whistles hurt. “They hurt me a lot, I know the person and he is a spectacular human being. He loves this club more than anything. remind people that it is not lateral, it is interior. He makes the sacrifice and it hurts a lot, “he concluded.