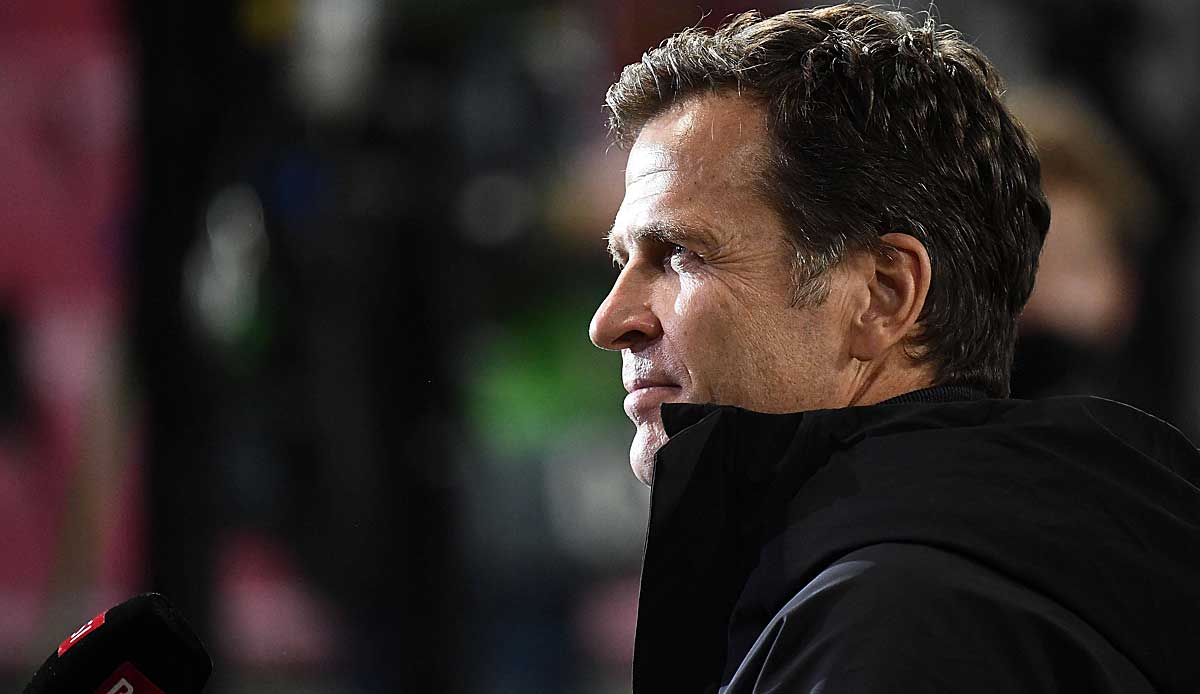 For DFB director Oliver Bierhoff, the 6-0 defeat of the German national team in Spain last November, despite all the disappointment, also had something positive. “That was of course a very heated, emotional discussion afterwards, which on the one hand made me a bit happy because it showed how much the national team still means to the people,” said the 52-year-old in an interview with RTL / ntv, “but we have to be careful that this does not have a longer negative effect on us.”

Bierhoff does not believe that the ongoing public discussions will influence the work of national coach Joachim Löw in preparation for the European Championship (June 11th to July 11th). “We’ve been in this business too long for that, so we know how to do it,” said the 1996 European champion: “Let’s look at Jürgen Klopp (Liverpool FC team manager, editor), who has written a success story for four years and is now being dragged through the cocoa. You know that when you are in such a role that you get fierce resistance. “

Bierhoff continues to firmly believe that the EURO, which has been postponed by a year due to the corona pandemic, will take place in the second attempt: “We would be six to seven weeks in a bubble. I think that would be relatively safe. But of course you don’t know how the situation is in June. “

As far as he knows, the European Football Union (UEFA) is planning to continue with twelve stadiums. “It seems that there must be a minimum of eight stadiums so that it can be implemented in terms of time and space. We plan accordingly, but we know that this can change at any time,” explained Bierhoff.