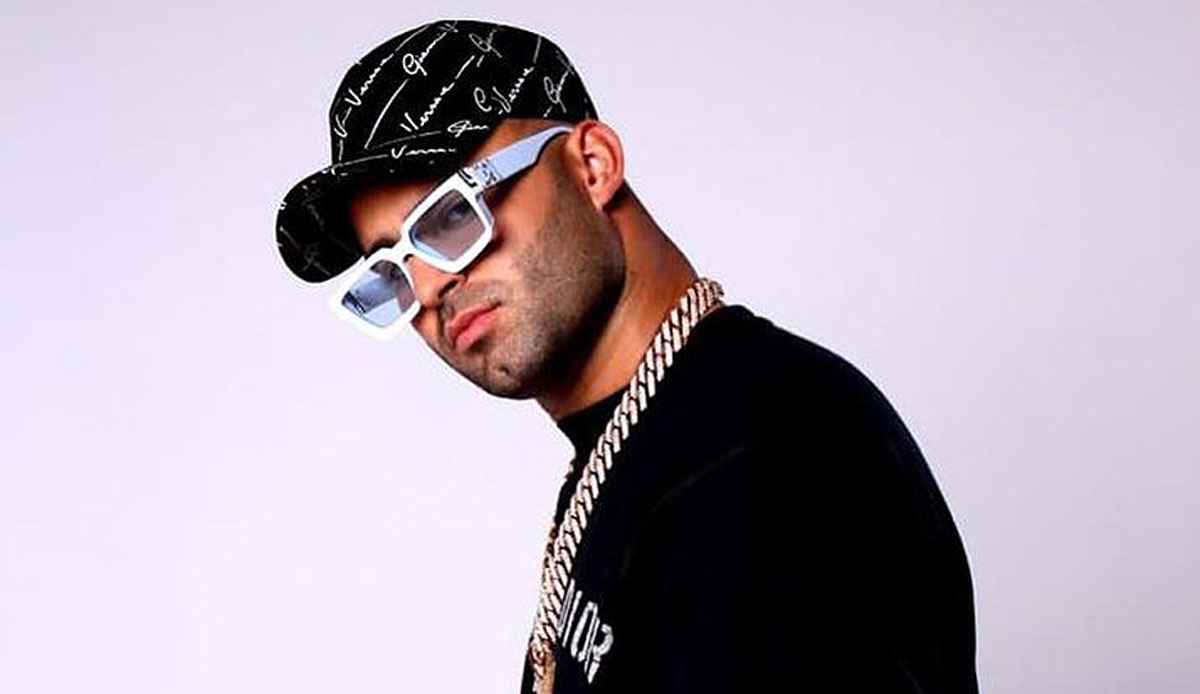 In 2014 he was still considered Real Madrid’s greatest talent and designated heir to Cristiano Ronaldo, but a serious injury and problems off the pitch threw Jese Rodriguez off track. Today his career is ruined. A possibly last chance for a fresh start in Spain now offers him with a second division club.

Once he already held it in his hand, the Ballon d’Or. In January 2014, to be precise, when his great role model Cristiano Ronaldo triumphed to the annoyance of a certain Franck Ribery.

“I could never have done it alone,” said Ronaldo with tears in his eyes and allowed each of his Real Madrid teammates to grab the trophy of the world’s best footballer for a photo. And so Jese Rodriguez suddenly stood there, grinning and pointing his finger casually at the object of desire.

“In five years,” announced the then 21-year-old winger from the royal talent factory a few weeks later in an interview with the Marca to “I want to win the Ballon d’Or myself”.

Nothing came of it. Today, at 27, the dream of a great career is over. After a more than three-year odyssey with several club changes, he was last even two months unemployed before his home club UD Las Palmas from the Spanish Segunda Division signed him on February 1 for free. How could this happen?

It all started a few weeks after Jesse’s photo with Ronaldo’s Ballon d’Or. Real met Schalke 04 in the Champions League round of 16, Jese played from the start, as so often in this phase – and tore his anterior cruciate ligament in his right knee as a result of a duel with Sead Kolasinac in the 2nd minute.

“After that,” he admitted years later, “I was no longer the same”. The injury robbed him not only of his self-confidence but also of his ease in one-on-one, Jese often dragged himself exhausted across the square. In Madrid, however, they never stopped believing in him. Zinedine Zidane in particular kept giving him chances and saying: “I love Jese. Everyone knows his qualities.” Because of the high level of competition in Real’s offensive, the offensive all-rounder usually only had 20 to 30-minute missions. Too little for him. So he moved to Paris Saint-Germain in the summer of 2016.

“I don’t see myself as a player for 20 minutes,” said the Spaniard at his presentation in the French capital. “I always want to play.” But he didn’t do that on the Seine either. On the contrary: the then PSG coach Unai Emery found no use at all for the 25 million euro newcomer after six months. When the club signed two new superstars for the offensive field in the following summer with Neymar and Kylian Mbappe, there was no more room for Jese.

Several unsatisfactory loans followed. Neither with his new old employer UD Las Palmas nor with Stoke City, Betis Sevilla or Sporting Lisbon did he call up his potential. In addition, he often maneuvered himself offside with various indiscipline. Sometimes he left the stadium prematurely when he was not in the squad. Sometimes he was late for training. Sometimes he took special leave. Sometimes he refused handshakes with his coaches or teammates. No wonder that Emery’s successor Thomas Tuchel ignored him at PSG.