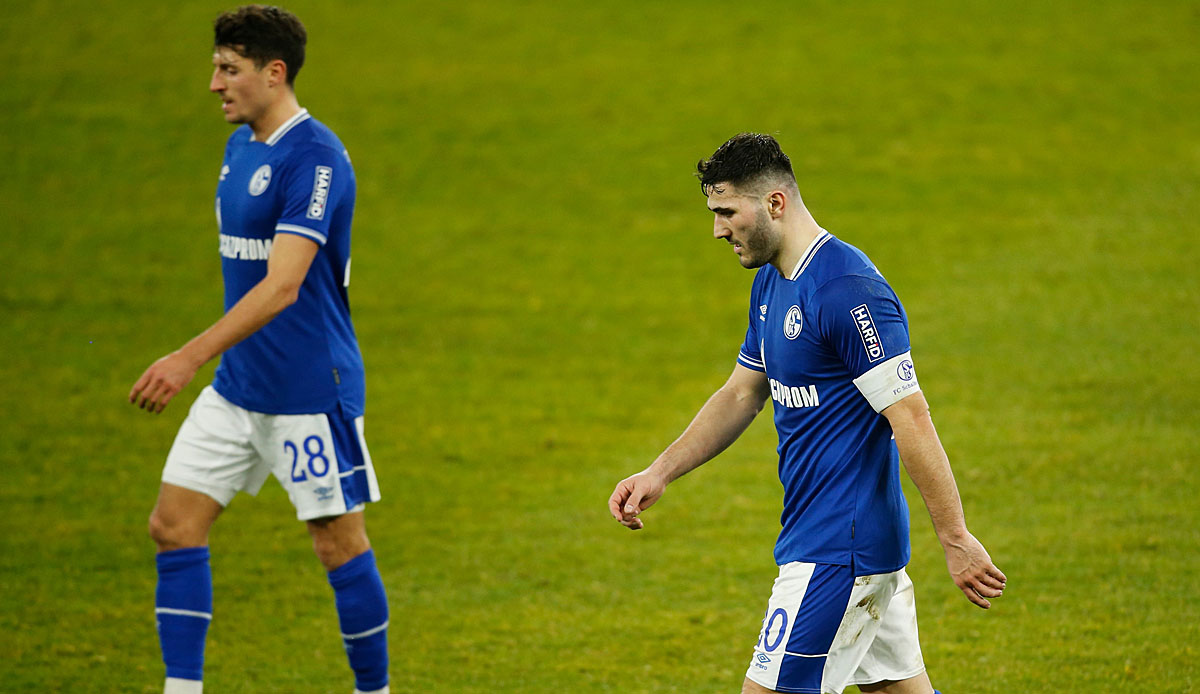 Peter Neururer has given up hope that his ex-club Schalke 04 will stay in the Bundesliga. “Whoever really believes in it is the greatest dreamer on earth,” Neururer said RevierSport.

Twelve game days before the end of the season, the Royal Blues are nine points behind the relegation rank. “Schalke have to look in the mirror and see that the 2021/2022 season is planned for the 2nd Bundesliga. You can’t lose any more time,” said Neururer.

Despite all the disappointment, the 65-year-old has little understanding for the unrest around the arena after the Revier derby against Borussia Dortmund (0: 4). “I would like to emphasize at this point that they are not fans for me. These are criminals who are just looking for rampages and are probably unhappy with their lives,” said Neururer. After the bankruptcy, some Schalke fans tried to get into the stadium. The police prevented that together with the security service.