FC Bayern Munich and the last-minute five-hit 2020: one day in autumn Skip to content 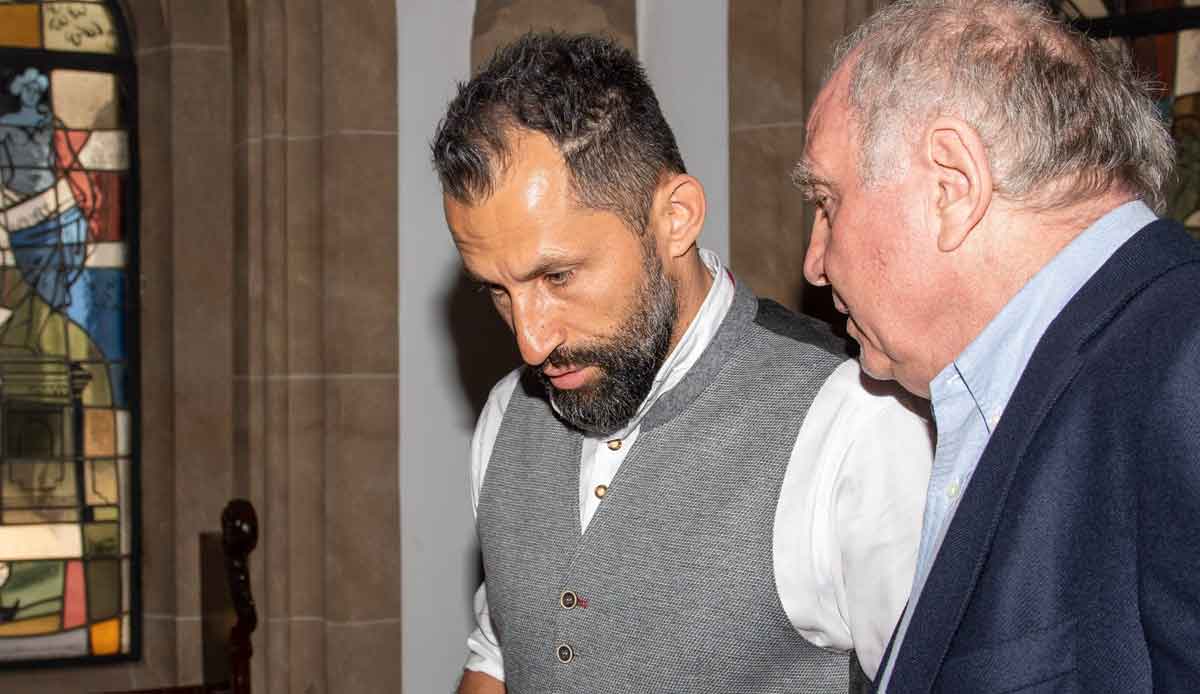 After the departure of Marc Roca, only two representatives of the Munich last-minute five-shot from October 2020 are left. A look back at a panicked squad expansion that blocked prospects for talent and didn’t do much for FC Bayern.

Unusual monthly uses are quite popular at FC Bayern Munich. Key word: championship celebrations in March! So this probably unique opportunity could not go unused: Because of the corona pandemic, the summer transfer window in 2020 was open until October 5th and there had never been such an autumn transfer offensive.

Almost two years later, this quite panicked approach can confidently be counted among the more failed activities in FC Bayern’s glorious history. Players came who didn’t help the team. Players were thus blocked from perspectives that the club itself had developed. And to make matters worse, it also cost a lot of money.

2020 was an extraordinary year: the corona pandemic swept through humanity, brought football competitions to a standstill and created economic uncertainties. FC Bayern didn’t let that deter them from a sporting perspective and scored the treble under coach Hansi Flick after the break.

Salihamidzic: “Everything subordinate to the Champions League”

The departures of Philippe Coutinho, Ivan Perisic and Thiago reduced the squad at the top and the width. Until then, only the commitments of Leroy Sane (Manchester City) and the French defensive talent Tanguy Nianzou (Paris Saint-Germain) were fixed. Alexander Nübel also replaced Sven Ulreich as reserve keeper.

Right-back Sergino Dest from Ajax Amsterdam and winger Callum Hudson-Odoi from Chelsea, with whom Salihamidzic had “fallen in love” a year and a half earlier, according to Karl-Heinz Rummenigge, were soon identified as players of choice. Neither of the two transfers worked, in each case for financial reasons.

For a loan from Hudson-Odoi, Chelsea demanded the picture according to penalties for too few bets and a purchase obligation of 77 million euros from a certain number of games. Dest ultimately switched to FC Barcelona for 21 million euros.

“There are transfers that get to the point where you have to say: We’re out now,” said Salihamidzic. “It is all the more important that you think about alternatives or alternative routes from the start.” For Dest and Hudson-Odoi the alternatives were: Bouna Sarr and Douglas Costa, both not unknown in Munich.

Sarr had convinced in a test match with Olympique Marseille before the Champions League final tournament. “I played quite well. Your coach liked my performance and he said he wanted me,” he said after joining RMC. Sarr must have gotten his best performance at exactly the right time: the fact that FC Bayern ultimately paid eight million euros for him caused quite a surprise in his home country of France.

Bouna Sarr and Douglas Costa: not unknown in Munich