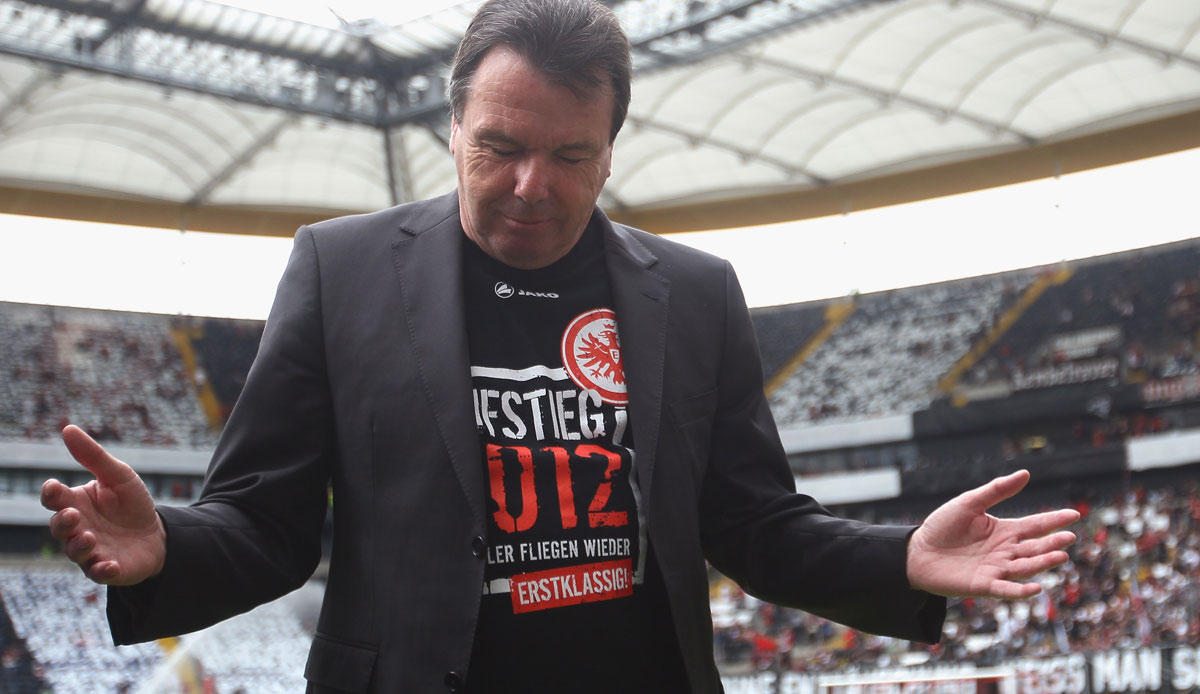 The longtime Eintracht boss Heribert Bruchhagen speaks SPOX and GOAL about the Europa League final against Glasgow Rangers, the historical importance of the game for German football and the luxury problems of a Frankfurt success.

Eintracht Frankfurt’s current success would be unthinkable without Heribert Bruchhagen. The now 73-year-old re-established the former Chaos Club in his 13 years as CEO in the Bundesliga.

In the opinion of all experts, Bruchhagen laid the basis for the sporting successes after his departure in 2016 with the DFB Cup triumph in 2018, reaching the semi-finals of the Europa League in 2019 and the successful move this season to the final against Glasgow Rangers.

Before the second final of the former UEFA Cup after the victory in 1980, the former DFL boss spoke in an interview SPOX and GOAL about the chances of unity and the reasons for the international flight.

Mr. Bruchhagen, where are you watching the final?

Bruchhagen: “Zig Bundesliga clubs have made a fool of themselves”

Bruchhagen: If the Frankfurters win the final, they will play in the Champions League next year and have an additional 35 million euros in one fell swoop. But that doesn’t only have advantages, because it leads to other dependencies, such as rising salaries. I see problems for Eintracht – but of course these are luxury problems that I would have liked to have had when I was at the club.

When you took over Eintracht as chairman of the board, the club was indeed in a bad way, both sportingly and financially. In retrospect, many now praise the fact that the current success would not have been possible without your development work. What do you think?

Bruchhagen: There’s definitely something to it, but I also got a decent salary for 13 years, so you can do something for it. At that time, Eintracht had constantly changing executives and supervisory boards and many problems. That’s why in 2003 everyone was ready to fundamentally change the club and that made it easier for me.

With its tradition and large following, does Eintracht have the potential to catch up with the top teams in Germany again in the future?

Bruchhagen: Even when we played internationally with Friedhelm Funkel in 2006/07 and then with Armin Veh in 2013/14, away trips were always like pilgrimages for the fans. Playing internationally was always something special for Eintracht and has gained a momentum of its own. It’s not without reason that the club song is called “In the heart of Europe” and the city is also a multicultural melting pot. The European idea is really very rooted in Frankfurt, so the competition obviously fits in with Eintracht.

The duel against Rangers is also a game for football romantics: In 1960, Eintracht was in the European Cup final for the only time and lost to Real Madrid in Glasgow after Rangers had been kicked out in the semi-finals.

How do you see Frankfurt’s chances of winning the cup again 42 years later?

Bruchhagen: That’s very difficult to assess. Actually, I trust Eintracht to win against a Scottish football team. But unfortunately the Rangers have already knocked out Dortmund and Leipzig, you shouldn’t forget that. I think it will take a bit of luck to steer an endgame like that your way. And it will also depend on the fans, although I saw a clear dominance of the Scottish supporters on my drive from the airport to the hotel. But it doesn’t have to stay that way.