Dembélé, humiliated by a fan at a traffic light: "You're great at FIFA" Skip to content 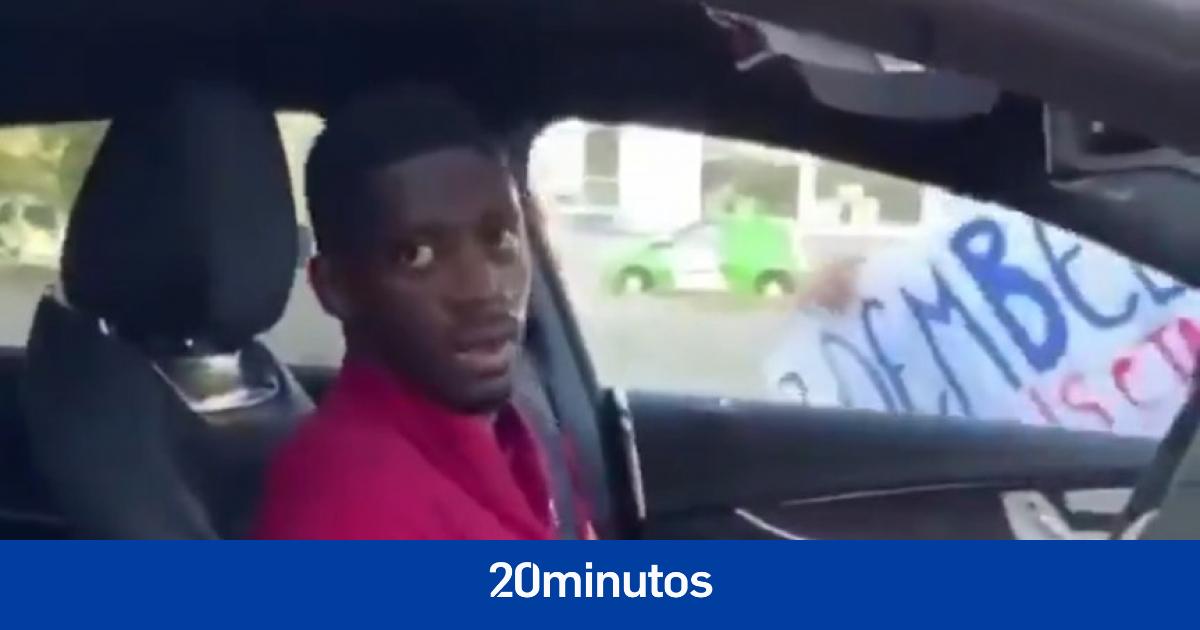 Ousmane Dembele didn’t land on the right foot Barcelona. Despite being the most expensive signing in the history of the clubhe has not met expectations at all and between injuries and forgettable performances, he has become the focus of the anger of the culé fans. Of the anger and jokes.

The best example is a video that has gone viral in the last few hours. After a training session at the Ciudad Deportiva Joan Gamper, some fans took advantage of the fact that the Catalans players were at the traffic lights to come over to greet them and get a photo or autograph. One of them, in addition, also for taunt the french attacker.

From the face that Dembélé put on him, he was not very amused by the comments of the fan who, on the co-driver’s side, began to hesitate. “You are very good at FIFA, Dembélé,” he said. while recording the reaction of the soccer player with another friend next to him.

jsjdsjjdjs why do you look at them like that???? pic.twitter.com/7LH8Ej9h3s

Dembélé’s withdrawn character hasn’t earned him many fans off the pitch, and the ones he has inside are numbered on the fingers of one hand. In the Barcelona media, such as Sport, they already point out that the new club board will have as one of its first objectives to consider what to do with italthough Ansu Fati’s injury can make him gain a leading role that they did not expect before.