Cristiano Ronaldo's gesture after the incident with his Bugatti: he will pay for the damages caused by his employee Skip to content 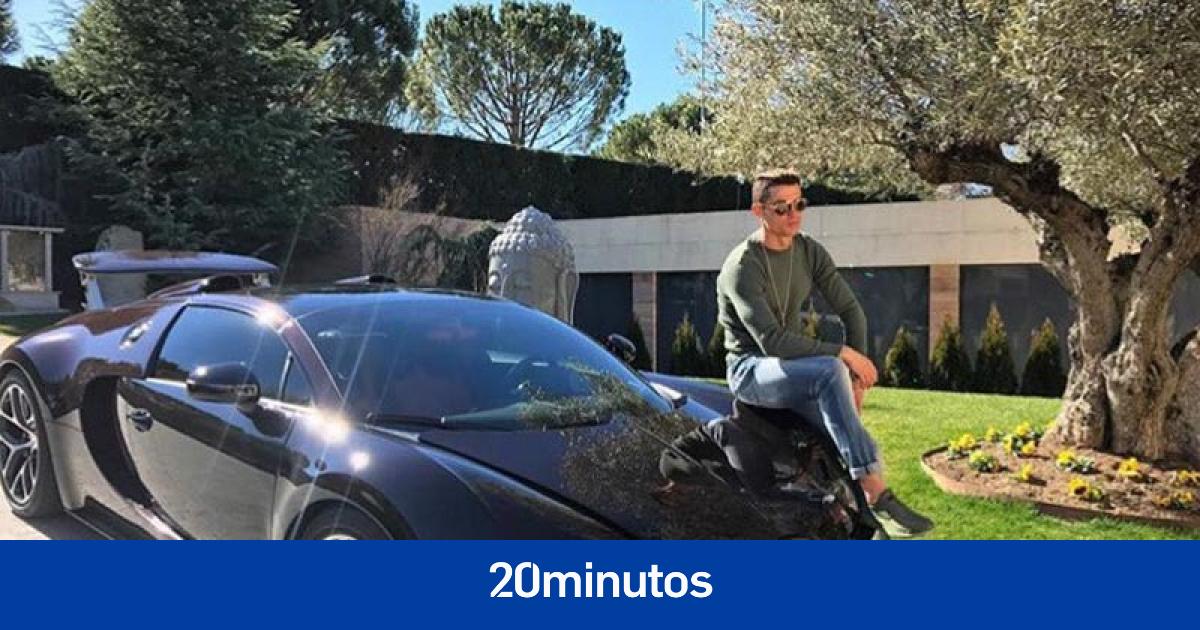 After an employee of Cristiano Ronaldo suffered an accident with the Bugatti Veyron Grand Sport Vitesse of the Portuguese, the footballer of the Man Utd has agreed to bear all the expenses caused by his vehicle and by the incident itself.

Although there were no personal injuries, the impact of Cristiano’s luxury car, valued at more than 2.1 million eurosagainst a house in the Majorcan urbanization in which Ronaldo spends his holidays with his family has caused considerable material damage.

“As a result of the blow they ripped out my water meter and since then I have been unable to make a living in my own house, the door flew out and knocked down two concrete columns“, declared the affected Last minute. This person’s biggest concern was the health of his dog, as he thought it might have been in the accident area. “I thought they had killed him. When I entered I saw him trembling in fear far from the entrance.”

The owner of the house himself commented to the Mallorcan outlet that everything was managed perfectly from the first moment. “I had to wait a long time for the door to be opened, but I found a very polite man and woman,” said the affected person. “On behalf of Ronaldo, they promised to pay for all the damage caused by the Bugatti. They told me to fix everything and keep the bills“.

Once the scare had passed, and according to reports Last minutethe owner of the house that suffered the damage is already processing all the repairs with his insurance and in contact with the soccer player so that no fringe is left loose when it comes to carrying out the payment for the work.