Column Away - Rafaela Pimenta follows Mino Raiola: the most important person in football that nobody knows Skip to content 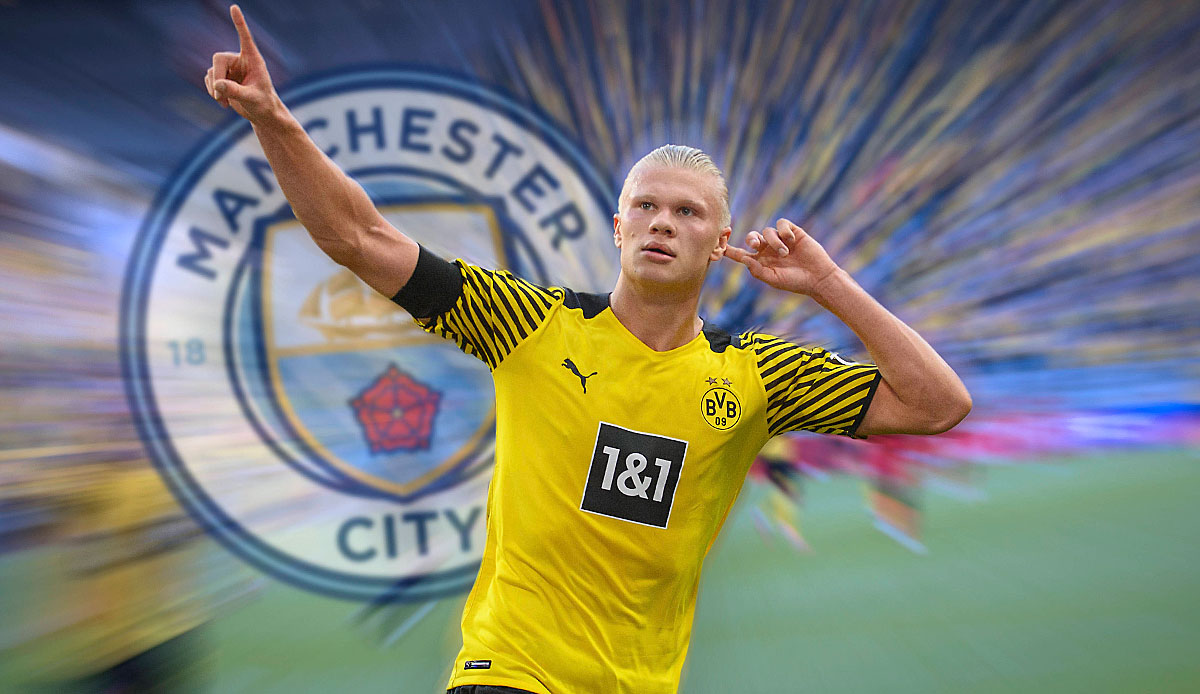 Paul Pogba calls her aunt, sports director the “toughest negotiator in football” – now Rafaela Pimenta is the new boss of one of the largest consulting agencies in the world. Mino Raiola’s longtime business partner takes over the management of the late Italian’s agency. What do you know about them, what sets them apart.

Mino Raiola has always managed to stand out in one way or another throughout his 54-year life. Whether in one of the many restaurants in the family, where he was responsible for everything – from administrative tasks to entertaining the guests. A permanent guest at the time was Andre van Eerden, CEO of the second division club HFC Haarlem, whom Raiola constantly annoyed because he criticized his club’s policy and constantly told him how to do it right – until young Mino was hired as sports director in his early 20s.

Or later in many media-effective events as a long-established agent. There are consulting giants like Jorge Mendes or Pini Zahavi, but Raiola always made the headlines. Like Sir Alex Ferguson, with whom he negotiated a new contract for young Paul Pogba in 2012, who refused Ferguson’s offer and told the Scotsman: “It’s an offer that even my Chihuahuas wouldn’t sign.”

Ferguson then publicly called Raiola a “sucker”. Various insults followed, but the Italian, who died on April 30, 2022, didn’t really care what other people thought or said about him. As long as he was able to assert the interests of his players, he accepted everything. Even that a cranky Scot denied his intelligence.

Ultimately, Raiola didn’t even care what his players thought of him personally, after all they were just business partners, but most developed a very close relationship with their agent. Raiola did not give a single player a consulting contract, instead a relationship of trust that was ultimately much stronger than any paper.

Erling Haaland and Co. have lost their consigliere

But she came to terms with it and went the Raiola way. For more than 18 years, the Brazilian and the Italian worked side by side in an ever-growing consultancy empire. Raiola was a suspicious guy who didn’t let many people near him. In his agency Onebased in Monaco, only his cousin Vincenzo, a communications expert, a scout, a secretary and Rafaela work.

And yet, for years, Raiola seemed like a one-man operation. When he died, many people worried about his players that they would have to get through life without their consigliere. It was almost touching how many seriously asked themselves what would become of Zlatan Ibrahimovic, Erling Haaland and Co.

Out of decency, no one is said to have approached the players yet, but there will certainly be some advisors who are in the One-want to serve the empire. However, the bounce rate will probably not be too high – if at all. It was only after Raiola’s death that it became clear that it was not just a one-man operation and what a significant role Rafaela Pimenta, who is the only non-family person with shares in the company, played in the agency.

She didn’t even give rise to the suspicion that one was unable to act. First she bagged Erling Haaland’s move to Manchester City, then transferred Nassouar Mazraoui and Ryan Gravenberch from Ajax Amsterdam to FC Bayern and is currently working on the final details of Paul Pogba’s return to Juventus. Pimenta is an important person of trust for the latter. In the new Amazon-Documentary The Pogmentary it plays an important role and perhaps gets real publicity for the first time.

She can be seen in several sequences. You can see Pogba always asking the Brazilian for advice – even when it’s not about football. When Pogba talks about Pimenta with his kids, she’s “Auntie Rafa”. Aunt Rafa. She is closely connected to the family, but negotiators should not be impressed by her carefulness.

Pimenta was the doer in the background. Only what is allowed to penetrate gets through to the public. There is not even reliable information about how old she really is and what her family situation is. She doesn’t need PR to do her job well.

It is thanks to Raiola and Pimenta that they have had so much success and ultimately it is not an inheritance that Pimenta is now taking on, but even more responsibility. In the next few years, Raiola’s sons Mario and Gabriele should also play a role. They are said to have already gotten a taste of the business and will learn more about the business over the next few years. Aunt Rafa will surely help him with that.

Rafaela Pimenta: Via Rivaldo to football