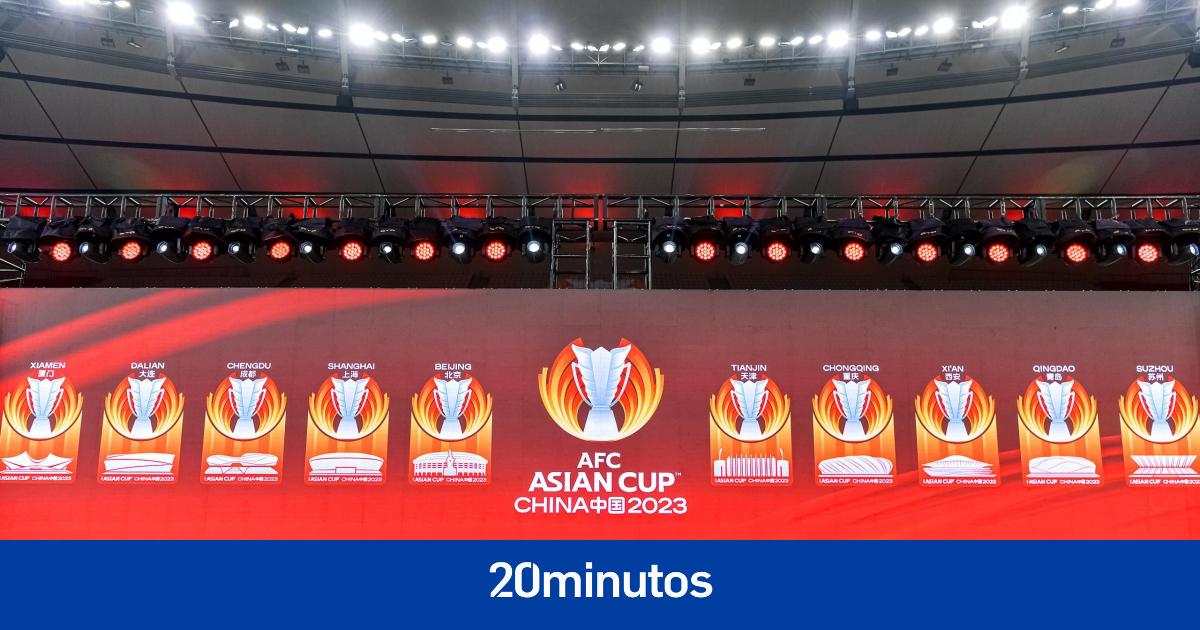 China has given up hosting the 2023 Asian Soccer Cup, a tournament in which 24 teams in 10 Chinese cities were scheduled to participate from June 16 to July 16, 2023due to the coronavirus pandemic, the organizers confirmed this Saturday.

The Asian Football Confederation said that “exceptional circumstances caused by the Covid-19 pandemic” led China to relinquish its organizing rights and that the next steps will be announced “in due course”.

With the spread of the highly transmissible Omicron variant, China is currently experiencing the largest wave of coronavirus cases since the pandemic began. Strict lockdowns are being enforced in Shanghai, the country’s economic and financial huband in other major cities as the government insists on its controversial zero COVID policy.

China had already announced earlier this month the postponement of the 2022 Asian Games in the eastern Chinese city of Hangzou, which were to be held from September 10 to 25. Other sporting events in China have been postponed or canceled during the pandemic, although the Winter Olympics were held in February.