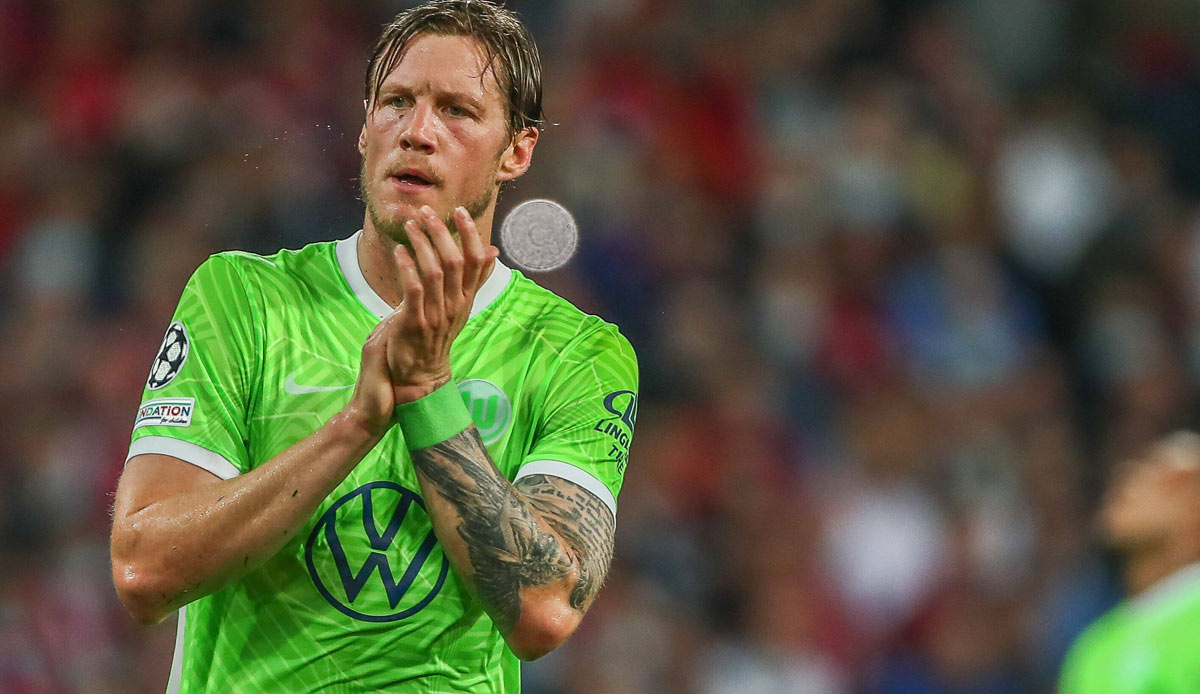 Harmless wolves without a bite: VfL Wolfsburg started the Champions League with a zero number. The Bundesliga leaders did not get beyond a goalless draw at Lille OSC and could only convince through largely solid defensive work.

In front of 32,000 spectators in Stade Pierre-Mauroy, the Lower Saxony could not build on their strong league appearances. The front runner acted too hesitantly, Wout Weghorst was the only classic striker who was overwhelmed again and again. Coach Mark van Bommel was visibly dissatisfied and exchanged information permanently and intensively with his assistants.

From the 63rd minute, the game turned into a real defensive battle for Wolfsburg. Central defender John Brooks saw the yellow-red card after a handball, the hosts were able to deny almost the entire last third of the game in the majority. In the 69th minute, Burak Yilmaz headed the home side’s best chance. The referee withdrew a penalty whistle for Lille in the sixth minute of stoppage time after a hint from the video assistant and moved the crime scene outside the penalty area.

Van Bommel made his first decision before the kick-off: The Dutchman preferred a sporty dress with jeans and a sweater to the noble scarf favored by most of his colleagues in the Champions League. “Is this about football or about clothes?” The 44-year-old answered questions about his outfit with a counter-question.

Standing stoically, he observed a cautious opening quarter of an hour. Only in the 13th minute VfL captain Koen Casteels was challenged with a free kick from Yilmaz. The Wolfsburg actions were still lacking in danger. In this phase, the guests made too little of much more possession of the ball.

Shortly after the restart, the North Germans were lucky: Although Jonathan David (48th minute) hit the goal after a positional error by Brooks, the ball had crossed the sideline during the preparatory work by Angel Gomes. The referee reversed his decision based on video evidence.

But the encounter continued more towards the Wolfsburg Gate. Furthermore, VfL hardly found a powerful counterplay, Lille coach Jocelyn Gourvennec urged his team to intensify their offensive efforts. It was only in the 59th minute that the Wolfsburg team came through for the first time through Maximilian Philipp.

After an hour, Van Bommel reacted to the partly helpless attack efforts of his protégés and switched. Dodi Lukebako came for Ridle Baku, Luca Waldschmidt replaced Renato Steffen. But after Brooks was sent off, additional defensive work was required for the actually offensive duo.