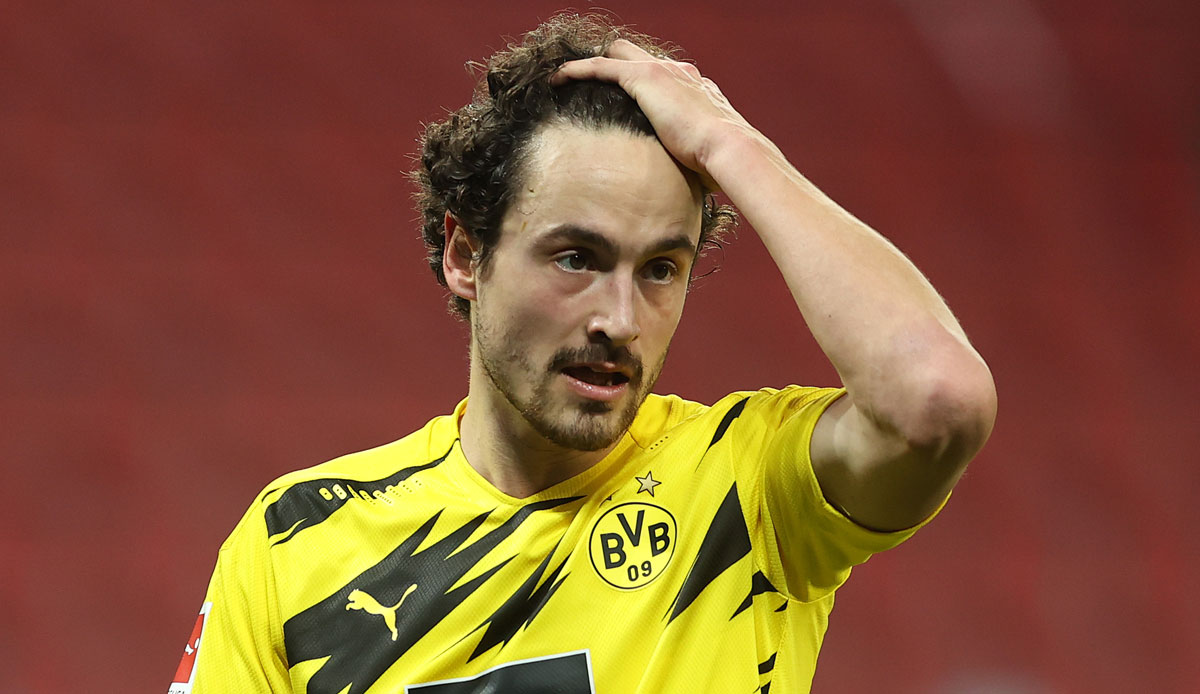 Borussia Dortmund’s midfielder Thomas Delaney would like to see a change in the team’s attitude after the recent failures. “We are too impatient. We often look too negatively at the things in the game. We need a more positive attitude,” said the Danish international on Wednesday evening in a virtual media round: “I sometimes wish for a don’t give a shit mentality.”

The 29-year-old defended his trainer Edin Terzic (38). “I think he’s a good coach. Serious, very good at communication. He says very clearly what the plan is,” emphasized Delaney: “Of course he’s also young and looking for his own way. I like the way he is Moment goes. “

All players understood the seriousness of the situation. “There is no question that the goal is to go to the Champions League. We are a Champions League team and we have to be there. Everyone knows that,” said Delaney. However, “not everything is a disaster”. BVB is currently sixth in the table, four points behind a place that leads to the premier class at the end of the season.