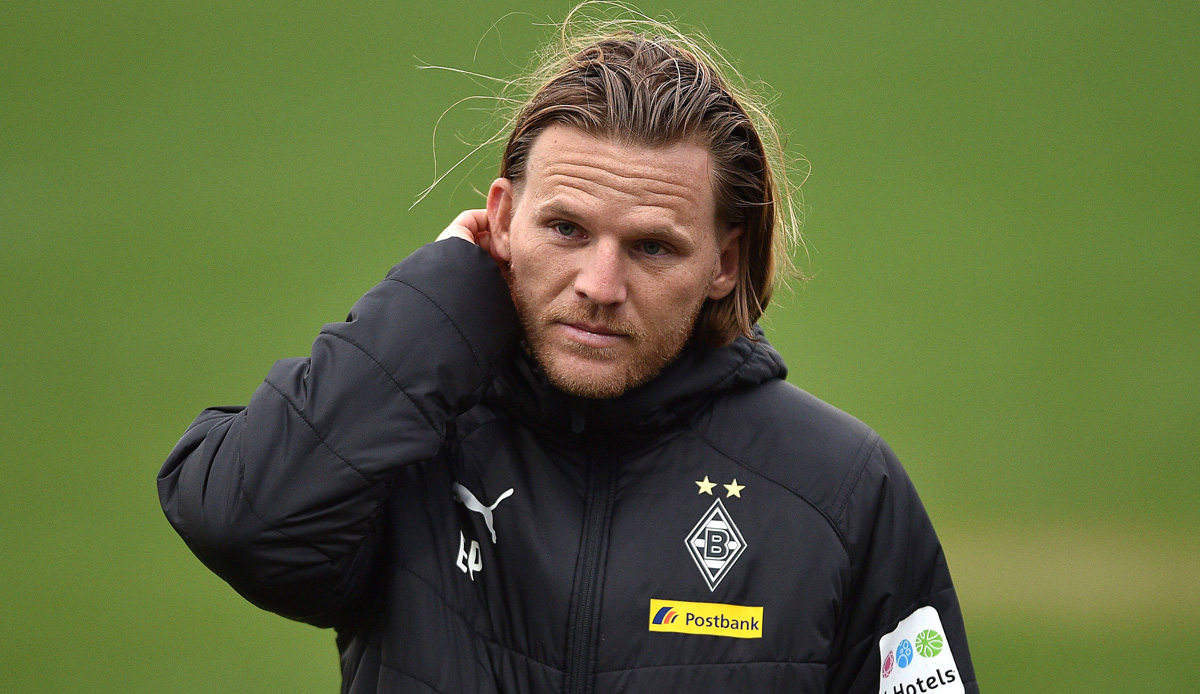 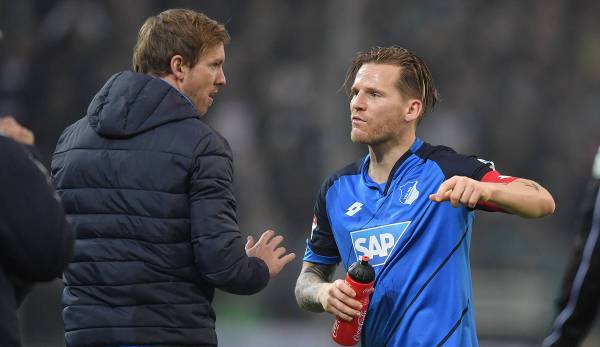 When Eugen Polanski started in the Bundesliga in 2004, Christian Ziege gave him important advice. Today the 34-year-old works as a transition coach at his hometown club Borussia Mönchengladbach – and thinks his protégés are sometimes too spoiled. In an interview with SPOX and goal Polanski draws comparisons between then and now.

Polanski, who played 254 games (14 goals) in the Bundesliga as a midfielder and also played for Getafe, speaks in an interview about his first professional experience under the legendary coach Hans Meyer, reveals what impresses him about Jupp Heynckes and how he impresses his current boss Marco Got to know Rose.

In addition, it is about the question of why Borussia Mönchengladbach is currently only bringing a few of their own into the Bundesliga despite a transition coach, about his experience with the Polish national team, why he hardly noticed anything from the end of the home European championship 2012 and what story about the previous one Real Madrid star Pepe amazed his players.

Mr. Polanski, how old were you when you were allowed to train with the Borussia Mönchengladbach professionals for the first time?

Eugene Polanski: That must have been 2001 or 2002, so I was 15 or 16. Back then, the pros in the Bökelberg Stadium always played 11 against 11 on Wednesdays, and when a few players were missing, a few young players were rewarded and the teams were allowed to fill up. So I was able to gain my first professional experience under coach Hans Meyer.

Polanski: “Players should grow up quickly”

Polanski: To be honest, I can hardly remember whether and how I was greeted. I was way too nervous. I still remember that our kit manager, who is now still our kit manager, received me and gave me the training equipment. That was the biggest thing for me: Back then, when you were young you played in your own clothes. And suddenly you were wearing a Borussia tracksuit! Until then, I didn’t know any player personally and neither did anyone. It’s completely different today when we involve youth players in the professionals or in the U23.

Polanski: Having someone to talk to would certainly have been important. At that time there was more or less a head coach and an assistant coach in the professional staff. And I don’t think that Hans Meyer had long thought about a 16-year-old who was allowed to fill the team on Wednesdays. Getting feedback would have been nice. On the other hand, if the conditions had been different, I might have been different – which I don’t want at all.

On the other hand, by doing your job you contribute to the fact that the conditions have changed.

Polanski: I’m not saying that everything used to be better or worse. It was different. Everything has become more professional. In the professional field in particular, almost everything is taken from the players today – which I think is right. But my boys have to earn that first, I think. And it is also my job to convey to them that what they have cannot be taken for granted.

Then let’s jump back to the noughties: What memories do you have of your beginnings as a professional?

Polanski: When I made my debut in the Bundesliga, Marcell Jansen and I were the two youngsters at Gladbach when I was 18 – and the next older players were 26 or 27. We automatically had to grow up faster. I still remember exactly how Christian Ziege, who was injured at the time, pulled me aside before my first start and said: “You are captain of the U19? I want you to play like a captain today!” That gave me a lot of self-confidence, and I was very grateful to him for that.

Polanski: At the time he impressed me with what a calm he came into the cabin every day. We were in a relegation battle and didn’t play nice football. With what calm he wanted to convey to us what he wanted from us, I found that very impressive.

Heynckes had to go in the second half of the season, you hardly played under Jos Luhukay, and at the end of the season they were relegated.

Polanski: A world collapsed for me. I was a Gladbach fan from childhood, was always in the stadium and didn’t want to admit that we had been relegated – and that I was still part of the team. The whole season was very difficult, especially my wife didn’t have a good time. I didn’t speak to her for two or three days after defeat.