Bayer instead of world club Barca: why Iker Bravo moved to Germany Skip to content 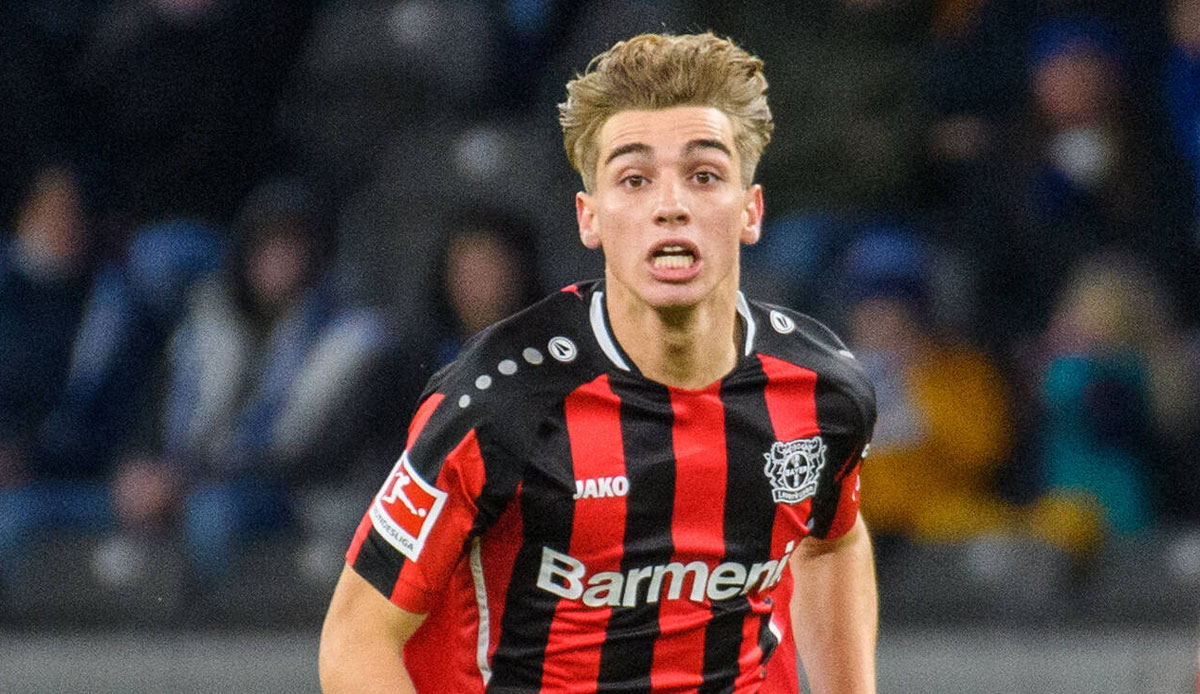 In Barcelona he was considered a promise for the future, but he no longer saw it with the Catalans. Now Iker Bravo plays in the Bundesliga.

When football fans think of FC Barcelona in recent years, small, technically strong midfielders probably come to mind. Dribblers or strategists inseparable from the ball – Messi, Xavi and Iniesta in the past, Fati, Gavi and Pedri today.

At the club that made Pep Guardiola great as a player and coach, this coach relied on them and made the system big with the ‘false nine’, i.e. without a center striker who is constantly in and around the opponent’s sixteen.

A real number nine was often no longer in demand at Barca. And yet La Masia, the world-famous youth academy of the Catalans, recently produced a powerful striker again: Iker Bravo. But he is now playing for Bayer Leverkusen in the Bundesliga at the age of 17 – and is no longer Barca’s great hope for the middle of the attack.

How could this happen? Last summer, the then 16-year-old and his family contacted Barca officials to discuss a new contract. Bravo expected everything to go smoothly, after all he had been playing for the Blaugrana since he was five and had scored in all the youth teams.

And found Bayer Leverkusen. The reputation that the Bundesliga has developed in recent years as a springboard for talent also convinced the Spaniard, who signed for the Werkself. In his first season in the U19 Bundesliga, he scored seven points in twelve games (four goals, three assists) – and made his debut in the real Bundesliga: he was allowed to play for 13 minutes in the 1-1 draw at Hertha BSC.

“It was not planned for him to make his debut this season,” admits Alberto Encinas, assistant coach at Bayer and previously at La Masia SPOX and GOAL. “Now he’s involved in pre-season and joining the first team,” he added.

Encinas knows exactly what has not only convinced the Bayer youth department, but also head coach Gerardo Seoane: “Iker is not only a goalscorer. Of course he has a strong finish and moves well in the penalty area. But he can also let himself go and act as an additional midfielder when in possession,” he says, suggesting that Bravo, typical of Barca, can also give the ‘false nine’.

At Leverkusen, the attacker’s stats are a bit weaker compared to his Barca days, but that’s understandable for Encinas. “He’s only 17 and a lot has changed in his life: he left his homeland and now he lives in a new country, with a new language and a different culture, a different way of playing,” he explains. “It’s normal that his game suffers a bit,” he adds.

Nevertheless, Encinas is very satisfied with the interim result after the first year in Germany. “He has already become a better player in Leverkusen because the coaches have given him new tasks so that he can learn from them when he is in new game situations,” explains the assistant coach.