Ancelotti confirms a new opportunity for Hazard: "The plan is clear, it stays" Skip to content 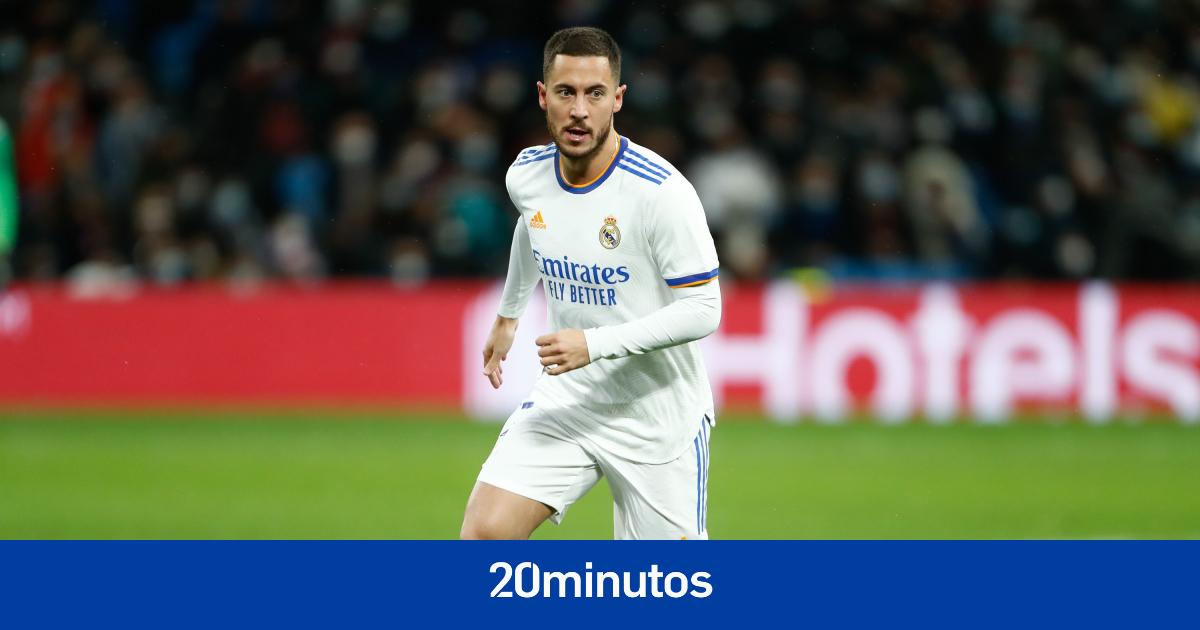 Carlo Ancelotti He appeared at a press conference prior to the league clash between Real Madrid and Cádiz and gave some important news: Eden Hazard He will continue with the team next season.

“I haven’t talked about his continuity. He stays and with a lot of motivation because he hasn’t had a good time. You want to show your quality. Hazard’s plan is clear: he stays,” said the Italian, emphatically.

Hazard will reappear before the cadista team after being out after undergoing surgery to remove a plate from his ankle.

The technician waits for the Belgian can finally show his great quality on the pitch and be an important asset for the group next season, in addition to favoring rotations with its presence:

“In a squad like Madrid’s there are many games. There will be rotations. With a more complete squad you can rotate more and everyone can have opportunities. Being a starter in a great team is very complicated. For all. Not only for those who play less, “she explained.

“The number of minutes is not important. We have the example of Rodrygo. He hasn’t played many minutes, but they have been of quality”, he added, referring to the Brazilian, who has been key coming off the bench, especially in the already historic European comebacks.

Ancelotti was very satisfied, by way of balance, with the current dressing room that he has, probably, he says, the best of his coaching career:

“I think it is a locker room of a very high level. Professional, first, there are no arrogant people. Everyone is very humble and very respectful. It is a locker room that has a lot of quality of character. It hasn’t been easy to find locker rooms like this in my career,” he said.