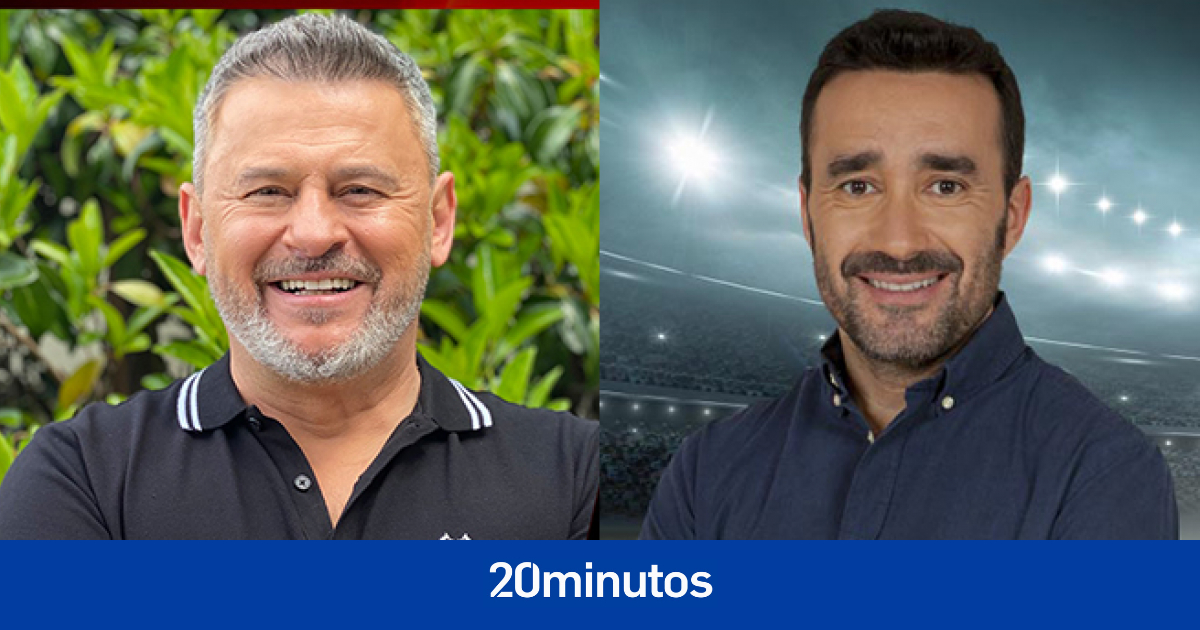 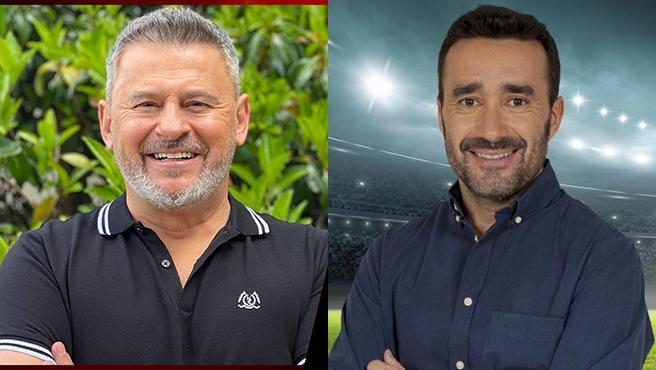 Between 2016 and 2020, Miki Nadal He was in charge of ’90Minuti’, a program on Real Madrid Television in which he criticized the media and sports spaces that criticized the Madrid team.

A program that was born to defend the interests of the club in a humorous tone and that It caused more than one cross of controversies between the members of the program and the sports journalists who appeared in it.

Controversies that lead us to what happened this Monday in the First Masterchef Celebrity Gala, where the aforementioned Nadal and Juanma Castaño, host of ‘El Partidazo’ from Cadena Cope, who in 2018 had a hook with the RMTV program, have coincided.

In his day, Isco Alarcón shared a video of the 90minuti program in which Juanma Castaño was ugly that, when Real Madrid qualified for the semifinals of the Champions League that year after beating Juventus, the journalist opened his program by emphasizing a controversial move and not the fact that the white club reached its eighth consecutive semifinals.

“One profession, two measuring sticks”, wrote the Madrid player and is that the video of the 90minuti program included the start of the aforementioned program and, in contrast, how Juanma ‘El Partidazo’ began the night that Barça went back to PSG, speaking of “a feat not for the history of Barça not for football, but for the history of sport. “

After the controversy, Castaño qualified his words and admitted that perhaps the right thing to do would have been to focus on the feat to reach the semifinals eight times in a row but was carried away by the controversy of the moment. He launched a taunt at Miki Nadal and ’90minuti’, asking that he not give them journalism lessons and ended up calling Isco “ungrateful.”

At the first gala of the new edition of MasterChef Celebrity they met again, this time as partners, and it did not take long for that controversy to come to light, which both took with humor.

“Miki has been an unpresentable person in his professional career, he had a program in which he was dedicated to messing with me fundamentally”, Castaño said, to which the presenter replied: “No, we were messing with those of Barça.” “It is that I am not of the Barça”, settled the journalist of Cope, causing the laughter of all the companions.